Plant-Based Diets for Reversing Disease and Saving the Planet

“The relative contributions of meat and plants to the native human diet, and human adaptation to these dietary constituents, are a matter of debate among paleoanthropologists. Indisputable, however, is the imprint of both on the anatomy and physiology of Homo sapiens: our species is constitutionally omnivorous. That means we have choices to make …”  David L. Katz

Click here to continue reading & see below to choose to not eat meat for one week in support of planetary health.

The Amazon Rainforest, an irreplaceable treasure of nature, and of profound importance to the Earth’s climate and biodiversity, is being destroyed at an accelerating rate – largely due to global consumer demand for beef.

YOU have the power to take action.
Sign up to be notified of our next worldwide, one-week #NoBeefWeek Challenge, to send the message to industry leaders that the world has no appetite for hamburgers at the cost of biodiversity and planetary health. Help save the Amazon Rainforest for future generations – one hamburger at a time.

Listen to Our Recent Podcast 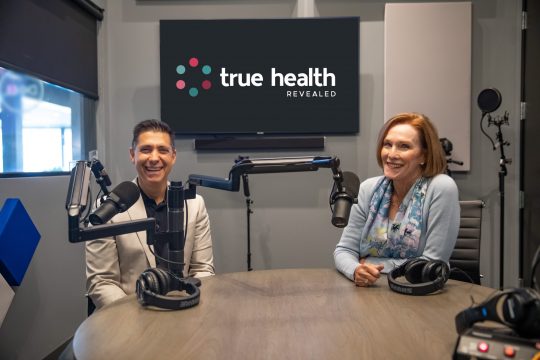 Your hosts Tom Rifai, MD FACP, and Kathleen Zelman, MPH, RDN, LD interview health experts across the globe who reveal the truth about lifestyle as medicine and share empowering ways to improve your life with each episode.

From the THI President's Keypad

This Diet vs That Diet, and the Winner Is… 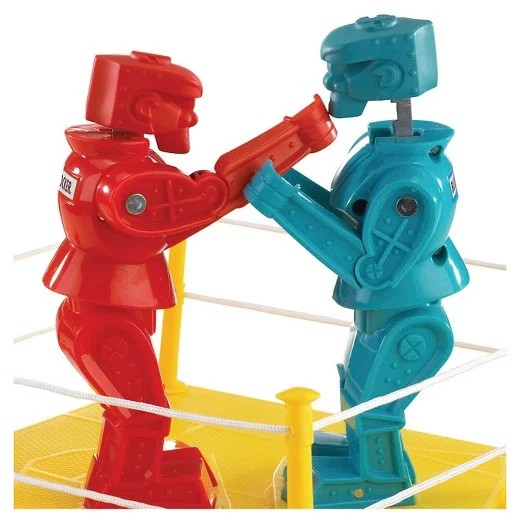 The Mediterranean Diet was recently compared directly to the Ketogenic Diet. And the winner is…well, more on that shortly.
READ MORE 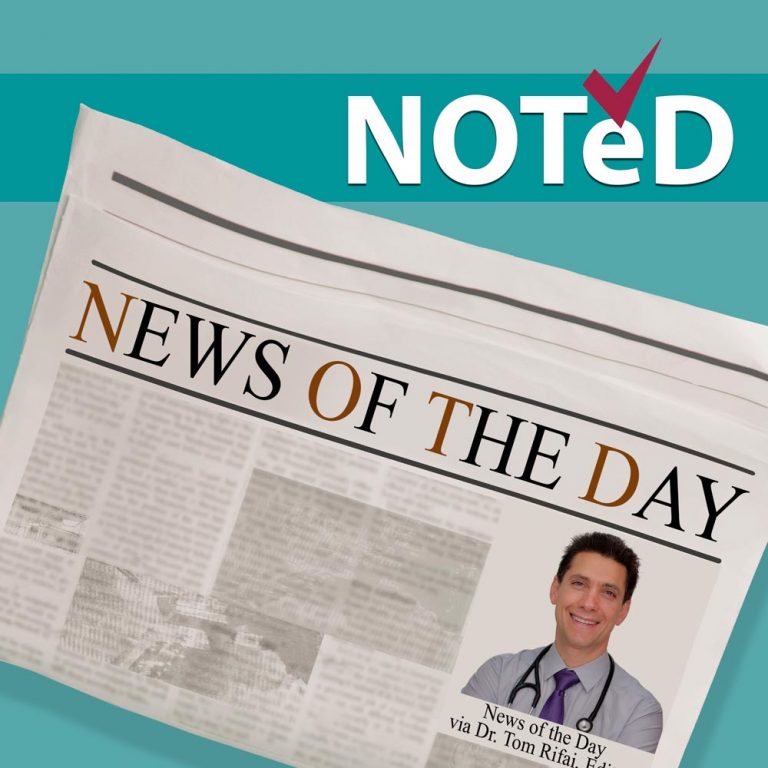 News of the Day via Dr. Tom Rifai, Editor

What’s Next on Salt

Why Your New Year’s Diet Is Doomed 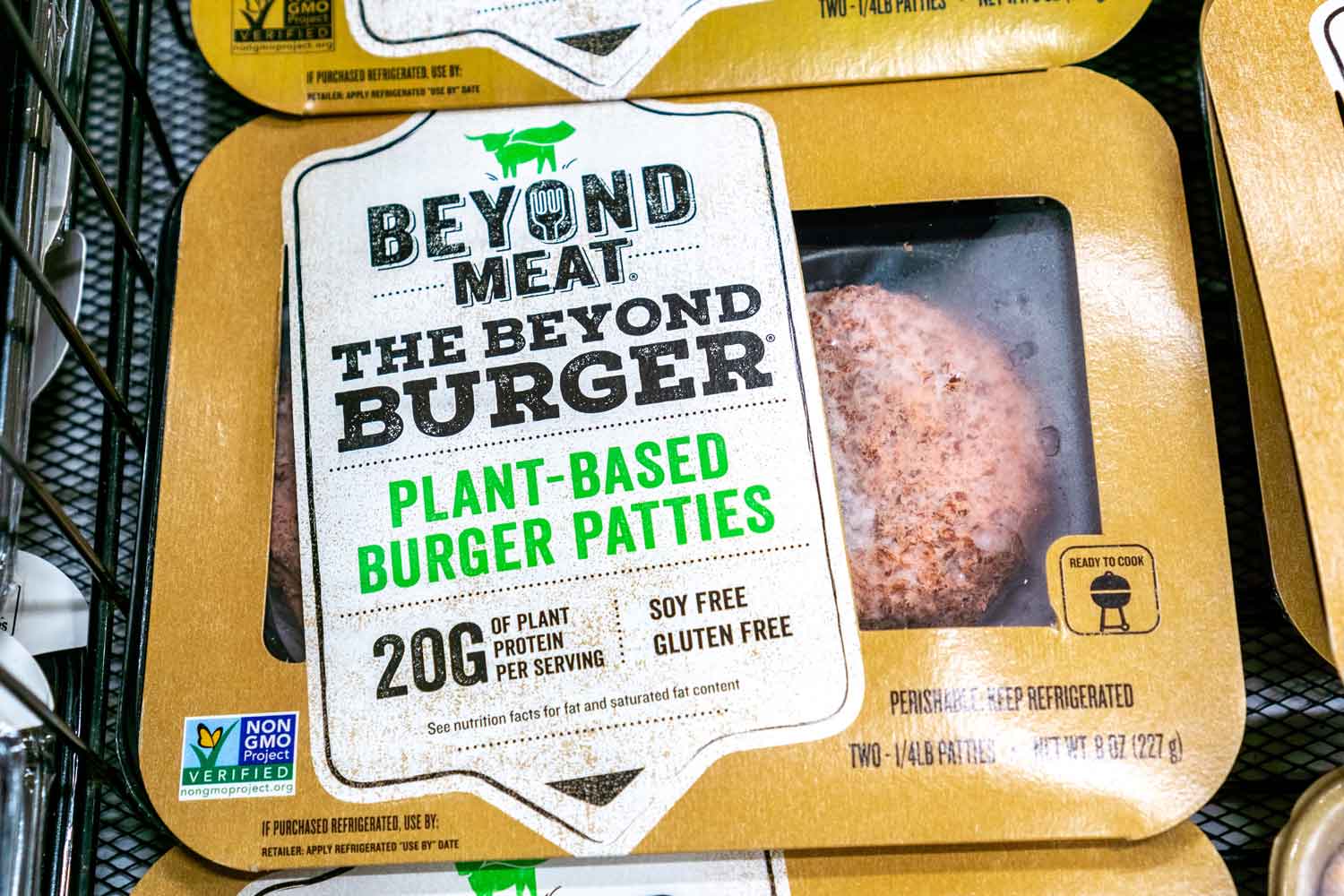 The Truth About Plant-Based Meats
5 Takeaways

THI has been providing leadership in the international response to COVID-19 by creating a Coronavirus Pandemic Working Group and a clearinghouse for vital COVID-19 information. Comprised of scientists, risk modelers, public health experts, doctors and other health professionals, THI’s rapid response team has been working non-stop on our nation’s most acute COVID-19 concerns. This team has consolidated the expertise of over a dozen public health and academic experts to provide leaders with evidence-based responses and models to prepare for boots-on-the-ground implementation.

Please consider making a donation to support our work so we can continue to strategize, mobilize, and analyze information to optimize both public and personal health. 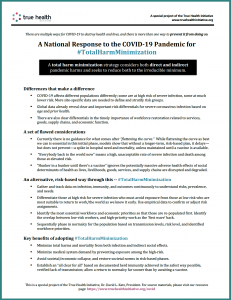 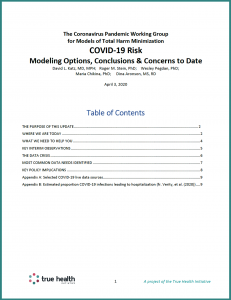 Recognition of Excellence in the Advancement of Health Literacy (REAHL)

Read about Our Award and Awardees Here

Evidence-Supported News. Get the Facts Without the Hype

We Are in The Midst of the Diet Wars

There seems to be a new diet competing with an old diet in every news cycle. But scientists are not confused, confounded, or at war. We take a moment to talk about an underappreciated topic: methodology.

Modernize the Definition of Protein Quality

We call upon the Commissioner of the FDA and the US Secretary of Agriculture to commission a working group of the National Academy of Medicine to modernize the formal definition of protein quality to one that better serves both public, and planetary health. 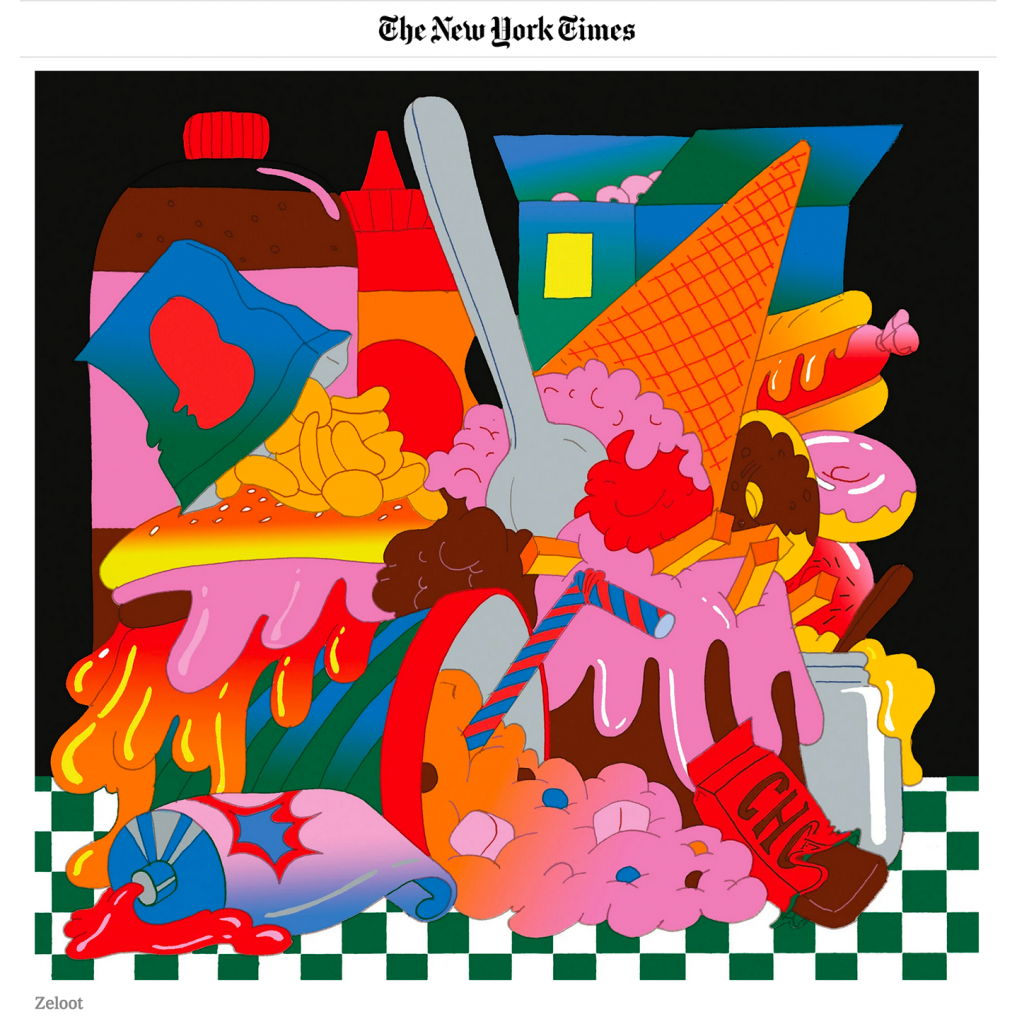 Why Your New Year’s Diet Is Doomed

Nearly all of us will fail at our annual round of New Year’s resolutions, which historically are led by eating better and losing weight. But the struggle for your health is not a battle between you and the scale, or you and the brownies.

COUNCIL RECOMMENDATIONS TO IMPROVE YOUR LIFE 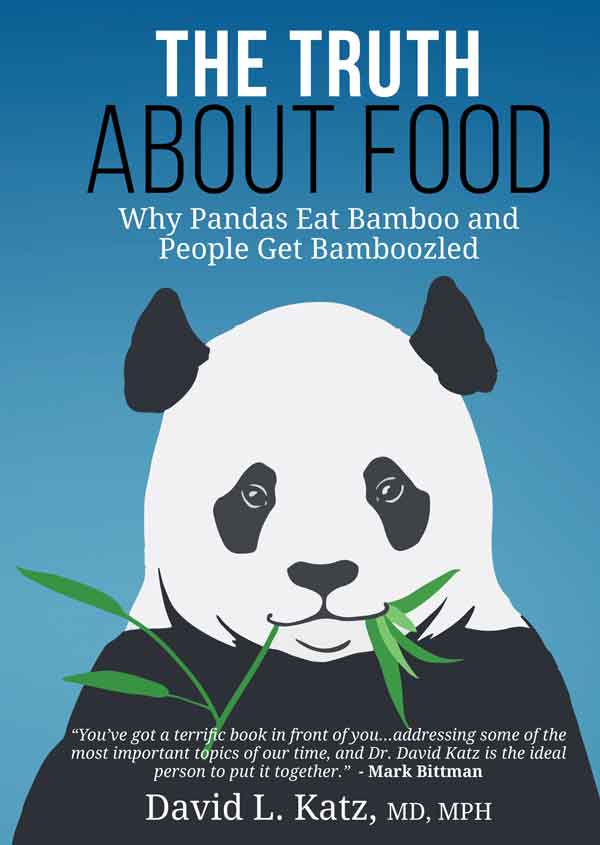 The Truth About Food 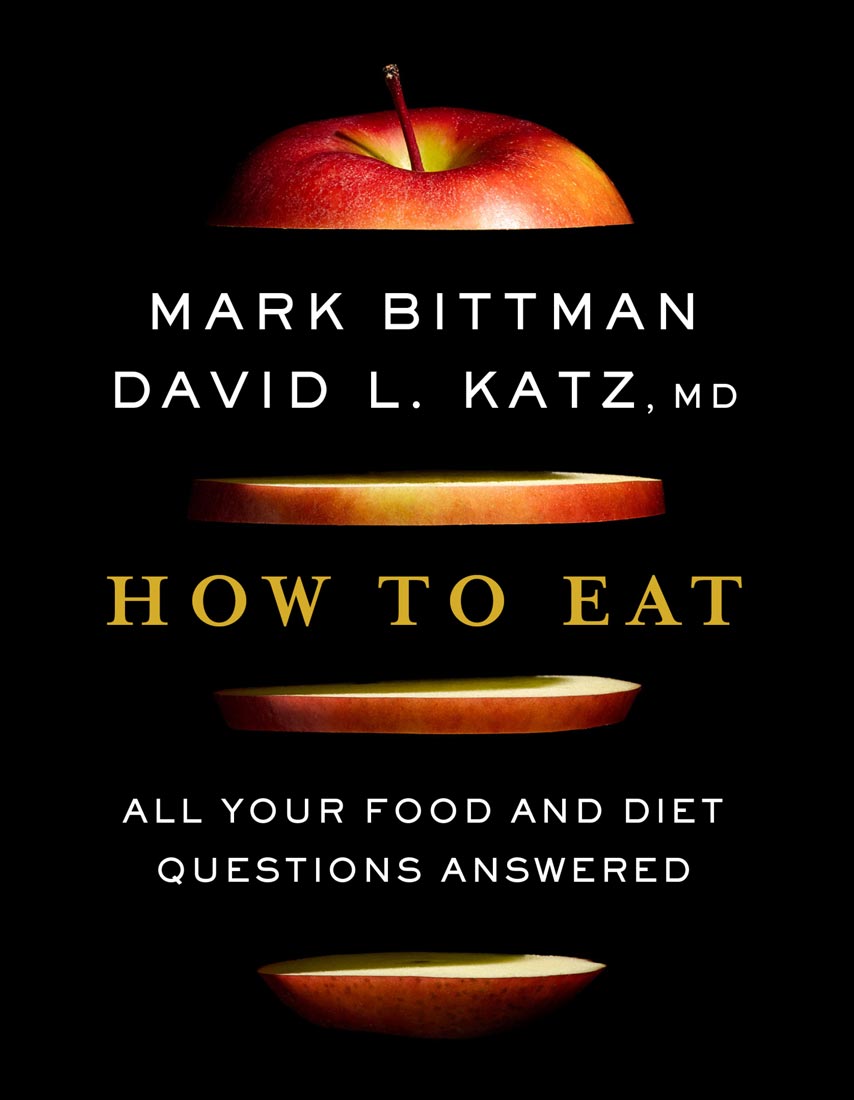 How to Eat: All Your Food and Diet Questions Answered 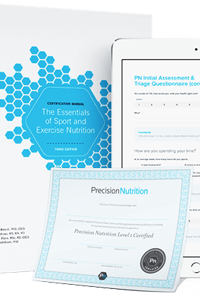