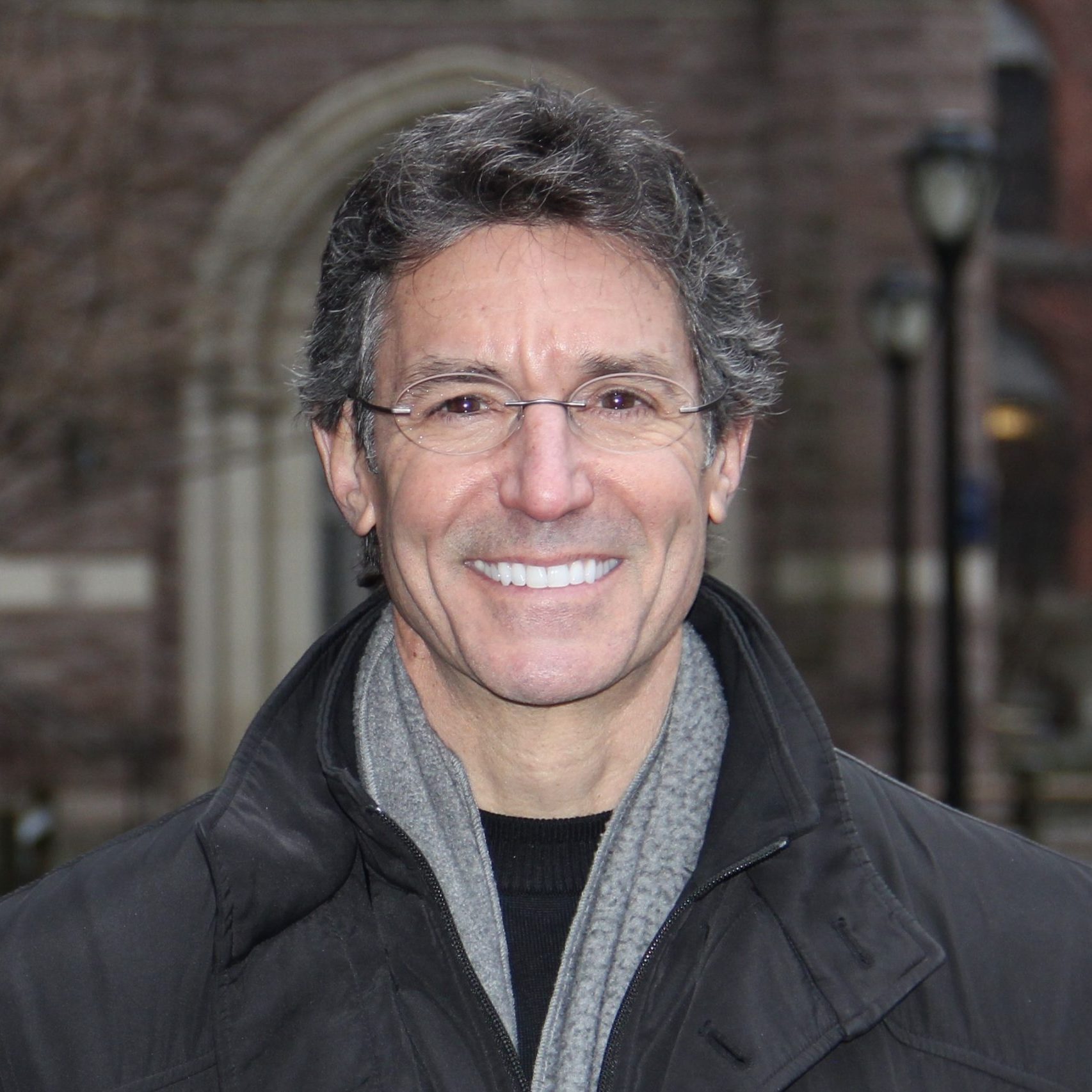 The recipient of numerous awards for teaching, writing, and contributions to public health, Katz was a 2019 James Beard Foundation Award nominee in health journalism, has been a widely supported nominee for the position of U.S. Surgeon General, and has received three honorary doctorates. His most recent book, How to Eat, co-authored with Mark Bittman, is a 2021 IACP Awards finalist.

Katz has an extensive media portfolio, having served as a nutrition columnist for O, the Oprah Magazine; an on-air contributor for ABC News/Good Morning America, and with appearances on most major news programs and contributions to most major magazines and leading newspapers, including OpEds in the New York Times and Wall Street Journal.  He is one of the original 150 “Influencers” selected by LinkedIn and has a social media following of nearly one million.

He holds multiple US patents; has over 200 peer-reviewed publications; has published many hundreds of on-line and newspaper columns; and has authored/co-authored 19 books to date including multiple editions of leading textbooks in nutrition, preventive medicine, and epidemiology.

His career-long focus has been the translation of science into action for the addition of years to life, and life to years, and on the confluence of human and planetary health.

On the COVID pandemic, he has advocated consistently for a policy of total harm minimization (https://www.truehealthinitiative.org/covid/) by means of risk-stratified interdiction efforts.

Katz has presented at conferences in all 50 U.S. states and in multiple countries on six continents.  He has been recognized by peers as the “poet laureate of health promotion.”

He and his wife, Catherine, live in Connecticut.  They have five grown children.