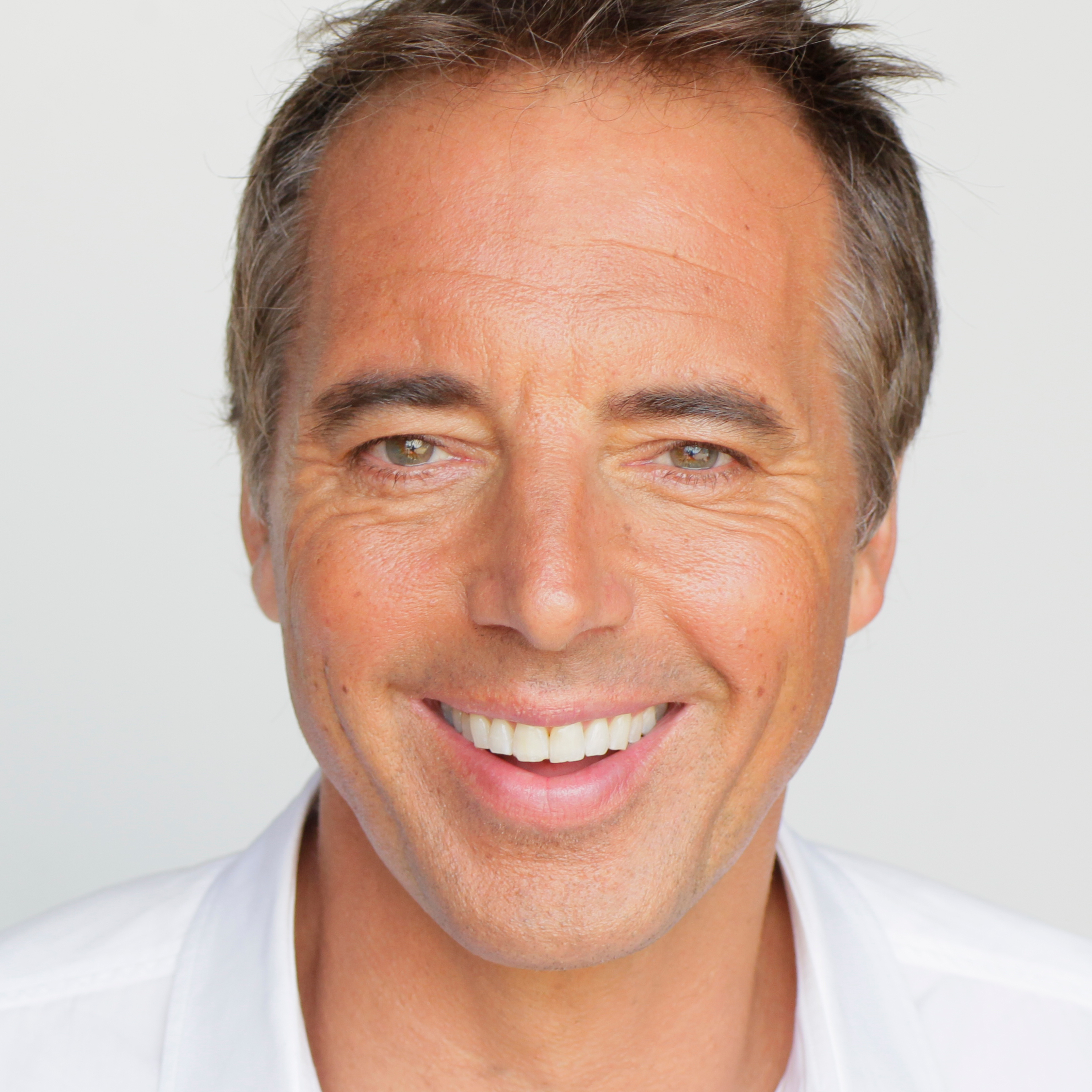 An explorer, New York Times bestselling author and National Geographic Fellow, Dan founded Blue Zones®, a company that puts the world’s best practices in longevity and well-being to work in people’s lives. His books The Blue Zones: Lessons for Living Longer from the People Who’ve Lived the Longest and Thrive: Finding Happiness the Blue Zones Way appeared on many best seller lists and both continue to be featured in national and international media.

Buettner’s colossal research effort on happiness has found four locations around the world with the highest reported well-being. In the societies he visits, it’s no coincidence that the way people interact with each other, shed stress, nourish their bodies, and view their world yields more happiness and good years of life.

In 2009, Dan and his partner, AARP, applied principles of The Blue Zones to Albert Lea, Minnesota and successfully raised well-being and lowered health care costs by some 40%. He’s currently working with Healthways to implement the program in there Beach Cities of Los Angeles; Fort Worth, Texas; Kauai, Hawaii; and the entire state of Iowa. Their strategy focuses on optimizing the health environment instead of individual behavior change. Writing in Newsweek, Harvard University’s Walter Willet called the results “stunning.”