There seems to be a new diet competing with an old diet in every news cycle. But scientists are not confused, confounded, or at war. We take a moment to talk about an underappreciated topic: methodology. 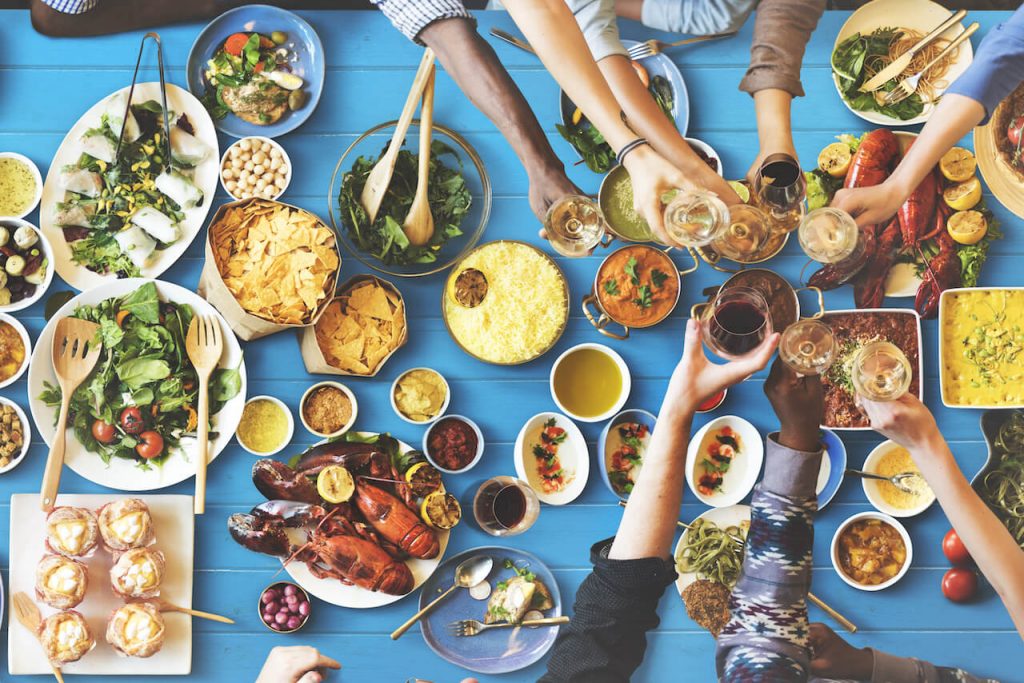 Methodology refers to the research tactics that scientists use to draw conclusions. If I have a hypothesis, to measure the plausibility of my hypothesis, I must design a study using a specific methodology. Essentially methodology describes the type of study.

Some common studies are: randomized controlled trials (RCTs), cohort studies, case-control studies, and meta-analyses and systematic reviews. Randomized controlled trials are a type of experimental study and often exist as the gold standard. They are especially useful for pharmaceutical studies, due to their use of double-blind testing. Pharmaceuticals have consumed a great  bulk of health research, and researchers have needed reliable methods to study their effectiveness and safety.

As it turns out, pills are only effective at treating a disease once you’re already sick. In a world where 80% of chronic diseases are preventable, pills seem less and less useful. Physicians working to resolve the current-day health crisis, are attending to preventative medicine through lifestyle intervention.

Scientists aren’t at war, but it sure does make for great headlines.

When there are disagreements over a study, the disagreements often have to do with the choice of methodology- which is usually exceptionally boring. Meanwhile, a splashy headline talking about a “food fight” amongst top researchers is attention-grabbing.

Cohort studies are a type of observational study that examines a group of people who are observed frequently over a period of many years – for instance, to determine how often a certain disease occurs. They are especially useful if you want to find out how common a medical condition is and which factors increase the risk of developing it.

Meta-analyses and systematic reviews draw on multiple studies to make their own conclusions.

Why Does Any of This Matter?

Research methodologies are a tool. If you want to open a can of lentils, an opener would work better than a knife. But maybe you wouldn’t be opening a can of lentils because you’ve stopped eating carbohydrates because an article convinced you that all carbohydrates are villains and make you fat. That article you read was an interpretation of a study- quite plausibly by someone who didn’t even read the full study report, and isn’t trained in science. This is a media blitz.

Or perhaps you are only eating lentils, because a a beautiful person in beautiful yoga-pants wrote a blog-post about the all-lentil diet.  Also, not science.

Facts rely on the weight of evidence. We say “weight” of evidence, because researchers rely on many studies, with varied methodologies to support what we believe to be true.

Unfortunately, we cannot change facts to suit our own truths.  Sometimes I eat cake, because I want cake.  I never insist that the cake is healthy for me, because the fact is, it isn’t.

Scientists often make recommendations based on their research (for example, climate change), and while people may disagree with the recommendations, that does not change the evidence.

No, there are no diet wars, but if we continue to believe there are, the media will keep writing about “food fights” and the public will continue to suffer in confusion, with a growing weight of disease and debt.