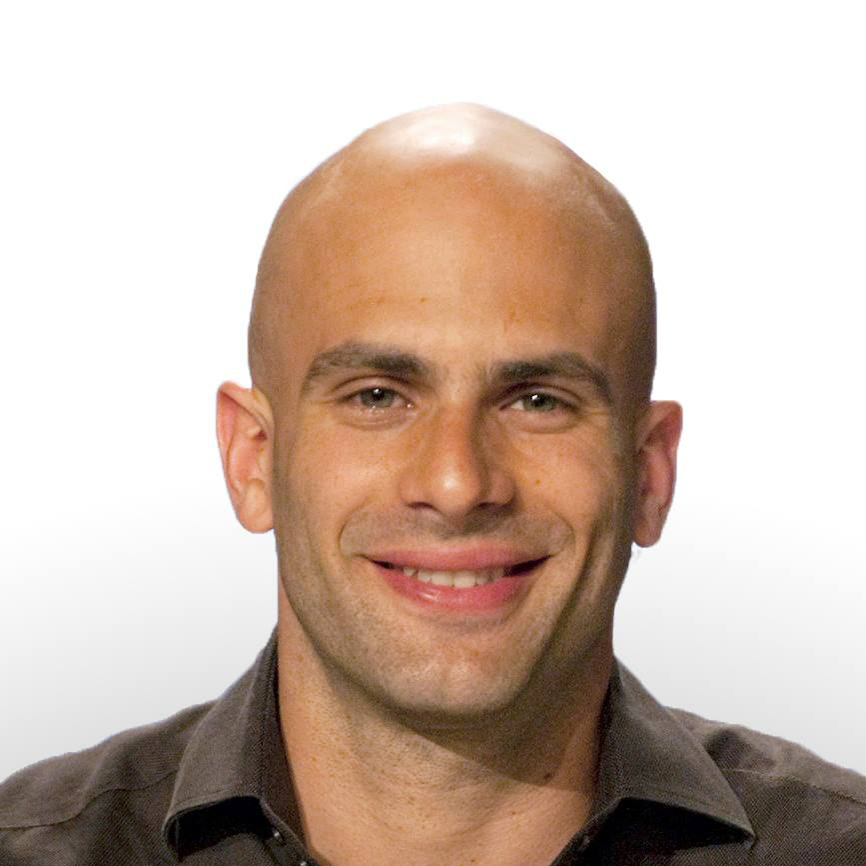 Kass joined the White House kitchen staff in 2009 as Assistant Chef and, in 2010, became Food Initiative Coordinator. During his White House tenure, Kass took on several additional roles including Executive Director of First Lady Michelle Obama’s “Let’s Move!” campaign and senior White House Policy Advisor for Nutrition. Kass is the first person in the history of the White House to have a position in the Executive Office of the President and the Residence.

Kass was one of the First Lady’s longest-serving advisors, having previously served as Senior Policy Advisor for Healthy Food Initiatives. Kass helped the First Lady create the first major vegetable garden at the White House since Eleanor Roosevelt’s victory garden. In addition, Kass helped create the first beer to ever be brewed in the White House. In 2011, Fast Company named Kass to their list of 100 Most Creative People, and in 2012, Kass helped create the American Chef Corps, which is dedicated to promoting diplomacy through culinary initiatives.