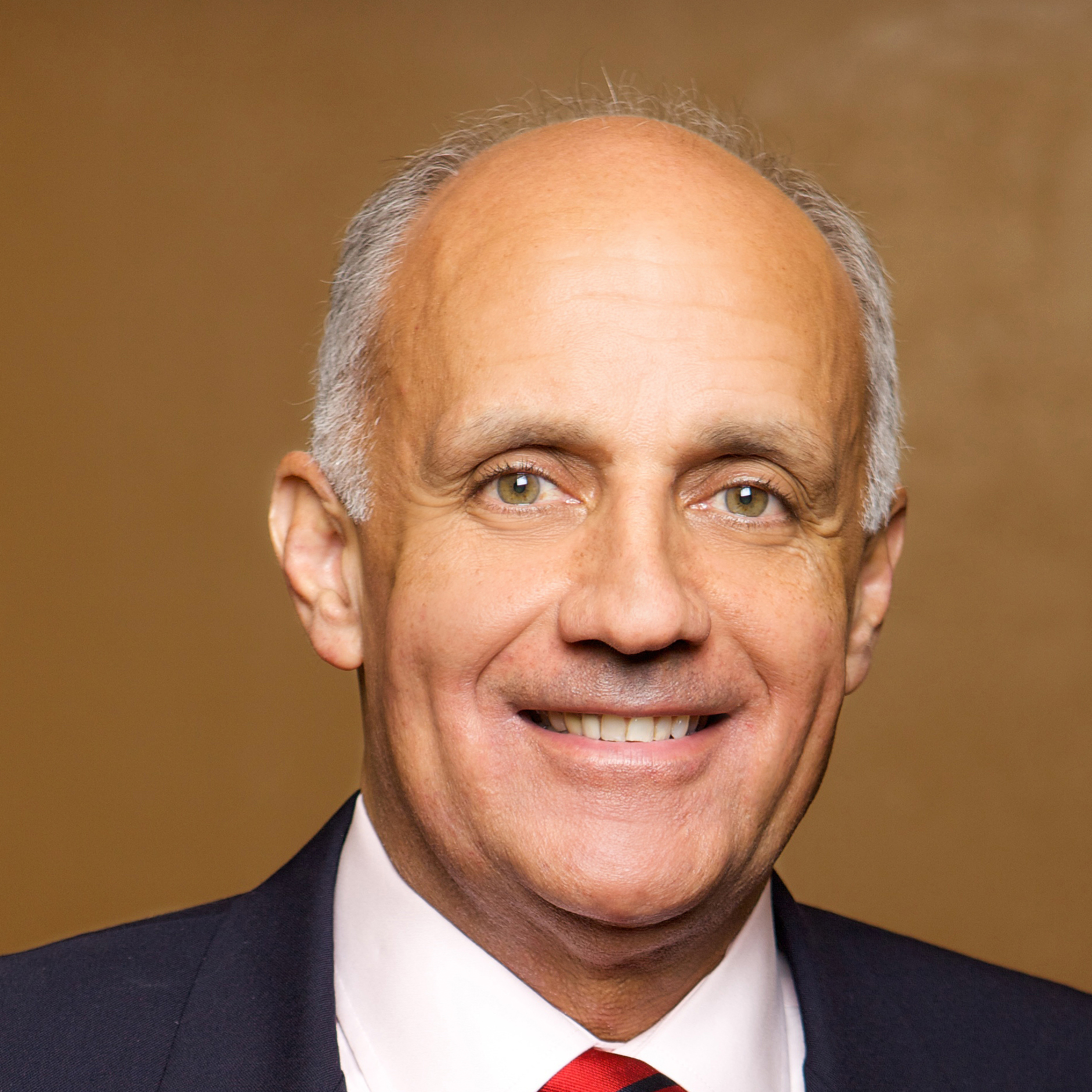 Dr. Carmona is a physician, police officer, and public health administrator. He was a vice admiral in the Public Health Service Commissioned Corps and served as the seventeenth Surgeon General of the United States. He is vice chairman of Canyon Ranch, the country’s leading health and wellness company, and president of the Canyon Ranch Institute Board of Directors. He trained as a Special Forces medic and weapons specialist and went on to become a combat-decorated Special Forces Vietnam veteran.

As US Surgeon General, Dr. Carmona focused on prevention, preparedness, health disparities, health literacy, and global health. He also issued many landmark Surgeon General communications during his tenure, including the definitive Surgeon General’s Report about the dangers of second-hand smoke.

Dr. Carmona earned a B.S. and M.D. from the University of California, San Francisco. He has worked as a paramedic, registered nurse, physician’s assistant, professor, chief medical officer, and healthcare system chief executive. Dr. Carmona has served for over 30 years with the Pima County Sheriff’s Department in Tucson, including as deputy sheriff, detective, SWAT team leader and department surgeon.

Dr. Carmona was recruited by the Tucson (Arizona) Medical Center and the University of Arizona to start and direct Arizona’s first regional trauma care system. He went on to become the chairman of the State of Arizona Southern Regional Emergency Medical System, a distinguished professor of public health and professor of surgery at the University of Arizona, and the Pima County Sheriff’s Department surgeon and deputy sheriff. He is also a Fellow of the American College of Surgeons.