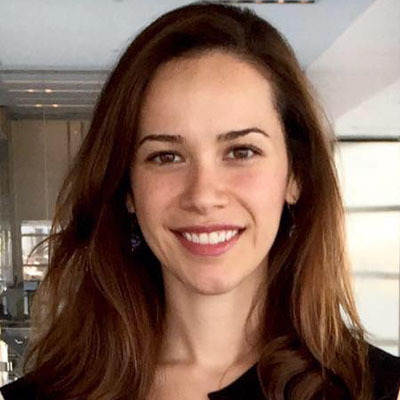 Padron’s research involves collaborations with multidisciplinary teams bringing together for-profit, nonprofit and academic researchers (clinical, computer science and systems science experts as well as economists) on topics such as:  The design and calibration of financial incentives to improve postpartum care for high risk women in NYC (a collaboration with a large Medicaid-managed insurer in New York and Mount Sinai); and currently lead a team on a project sponsored by the RWJF using a Chi-Square Automatic Interaction Detection algorithm (CHAID) to make their County Health Rankings more actionable for public health officials.

In addition, Padron has worked closely with city officials in Los Angeles and Philadelphia to find ways in which cities could use multisectoral data from their agencies and departments to design population health policies and deploy resources timely at the city level. She is also a World Social Science fellow and has presented her work on urban population health in Xiamen, China at the International Social Science Council workshop on Big Data in an Urban Context.