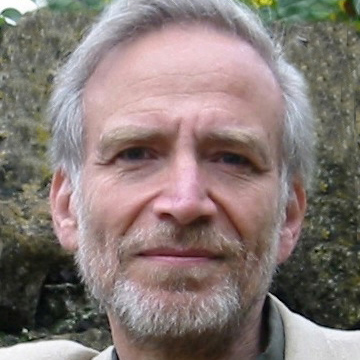 Dr. Konner is the author of several books, a Fellow of the American Association for the Advancement of Science and a member of the Board of Trustees of the Russell Sage Foundation. He has testified twice at United States Senate Committee hearings on health care reform and on the care of the dying.

He has published seven columns on The New York Times Op-Ed page, was a regular contributor to the “Body and Mind” column of The New York Times Magazine, and wrote the regular column “On Human Nature” for The Sciences, the prizewinning magazine of the New York Academy of Sciences. He has written for many other magazines.

He has been a fellow of the John Simon Guggenheim Memorial Foundation, the Center for Advanced Study in the Behavioral Sciences, and the Foundations’ Fund for Research in Psychiatry, and the recipient of the American Anthropological Association’s Anthropology in Media Award for 2004. His distinguished lectures include the 15th Annual Raymond D. Pruitt Lecture, The Mayo Clinic and Mayo Medical School and the McGovern Lecture in Medical Humanities, Yale University School of Medicine. He holds Ph.D. and M.D. degrees from Harvard University, and is Samuel Candler Dobbs Professor in the Department of Anthropology and the Program in Neuroscience and Behavioral Biology. He spent two years among the Kung San (Bushmen), and has taught at Harvard and then at Emory, for over 30 years.