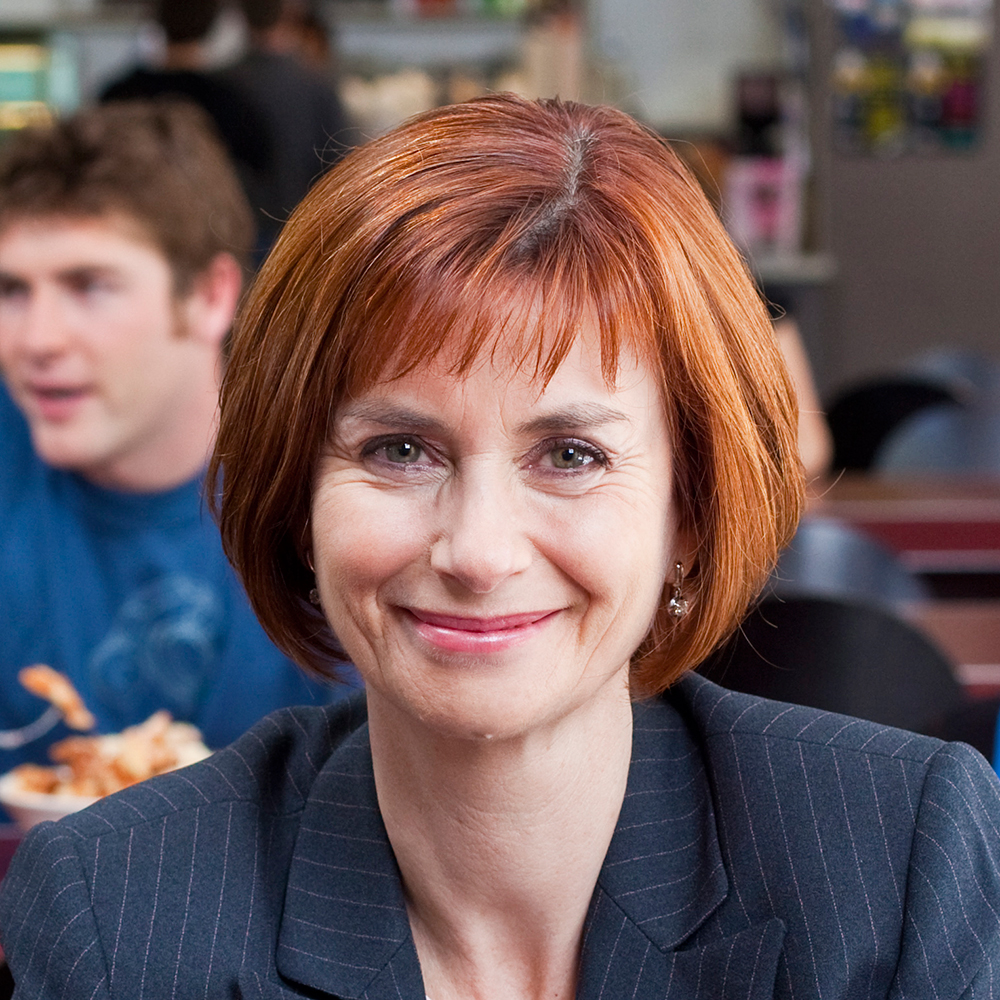 Professor Jennie Brand-Miller is internationally recognized for her groundbreaking work that developed a way to measure the body’s absorption of carbohydrates, now commonly known as the ‘glycemic index’.

Battling years of criticism and skepticism, she is now at the forefront of research that has the potential to help millions of people avoid chronic diseases associated with obesity, such as diabetes. Brand-Miller’s breakthrough discovery is that not all carbohydrate foods are created equal. In fact they behave quite differently in our bodies. The glycemic index describes this difference by ranking carbohydrates according to their effect on our blood glucose levels.

Brand-Miller is currently Professor of Human Nutrition at the University of Sydney. She was a finalist in the 2006 Australian of the Year Award, and her books have sold millions of copies around the world. She was also recently made a Member (AM) in the General Division of the Order of Australia for service to education in the field of human nutrition as a researcher and academic, and as a supporter of people with a hearing impairment.