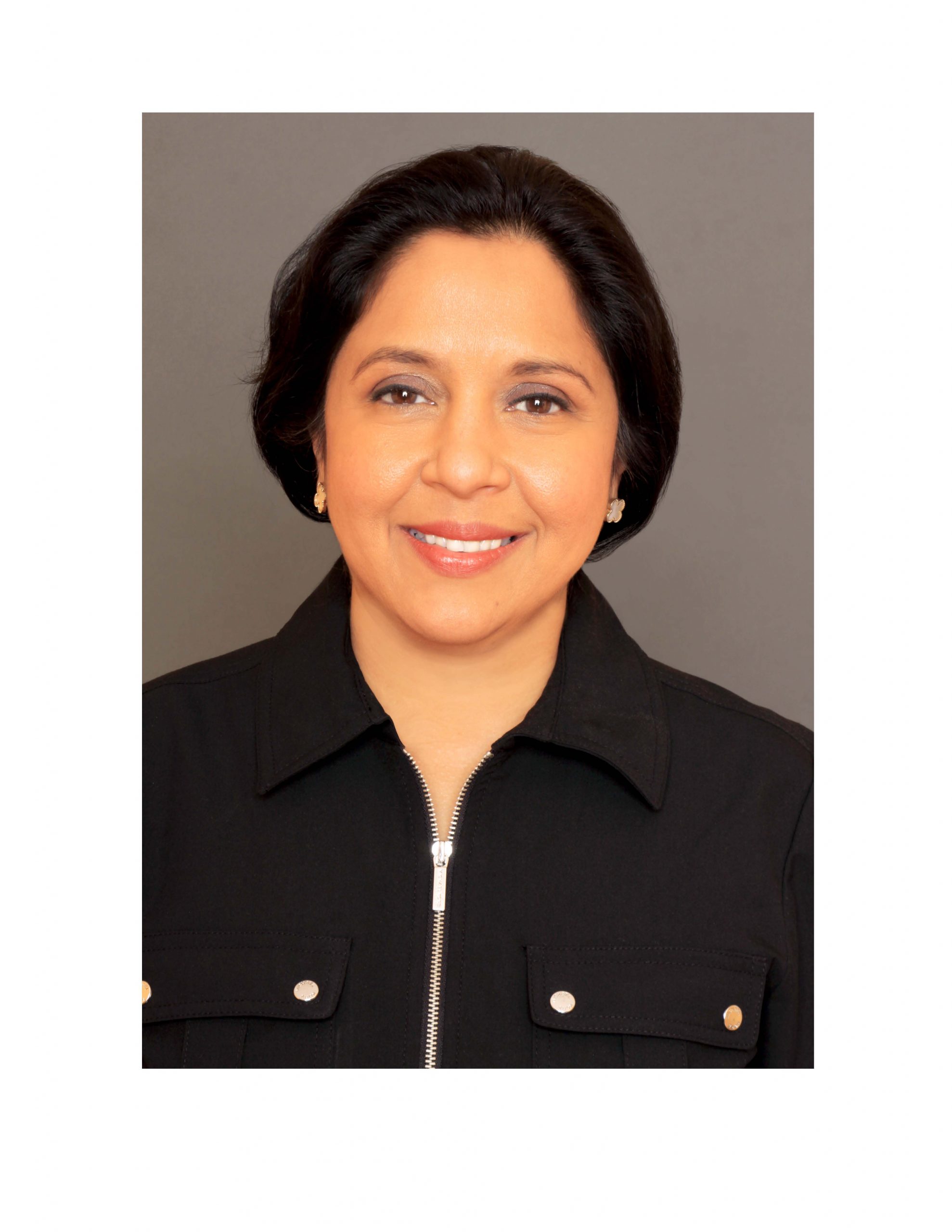 Michelin-starred chef David Bouley described Dr. Uma Naidoo as the world’s first “triple threat” in the food as medicine space: She is a Harvard trained psychiatrist, Professional Chef graduating with her culinary schools’ most coveted award, and she has trained in Nutrition.

Her niche work is in Nutritional Psychiatry and she is regarded both nationally and internationally as a medical pioneer in this nascent field.

Dr. Naidoo founded and directs the first hospital-based clinical service in Nutritional Psychiatry in the USA. She is the Director of Nutritional and Lifestyle Psychiatry at Massachusetts General Hospital (MGH) & Director of Nutritional Psychiatry at the Massachusetts General Hospital Academy while serving on the faculty at Harvard Medical School.
Dr. Naidoo graduated from the Harvard-Longwood Psychiatry Residency Training Program in Boston during which she received several awards, some of which included a “Junior Investigator Award” (American Psychiatric Association); “Leadership Development for Physicians and Scientists” award (Harvard), as well as being the very first psychiatrist to be awarded the coveted “HMS Curtis Prout Scholar in Medical Education.”

She has recently piloted an elective Culinary Medicine & Nutrition class for first year Harvard medical students. She was asked by the American Psychiatric Association to write the first academic book in Nutritional Psychiatry.
Dr. Uma Naidoo is author of the upcoming title: “This is Your Brain on Food” (Little, Brown, Spark) due out August 4th, 2020.