Everything you need to know about GMOs and Bioengineering 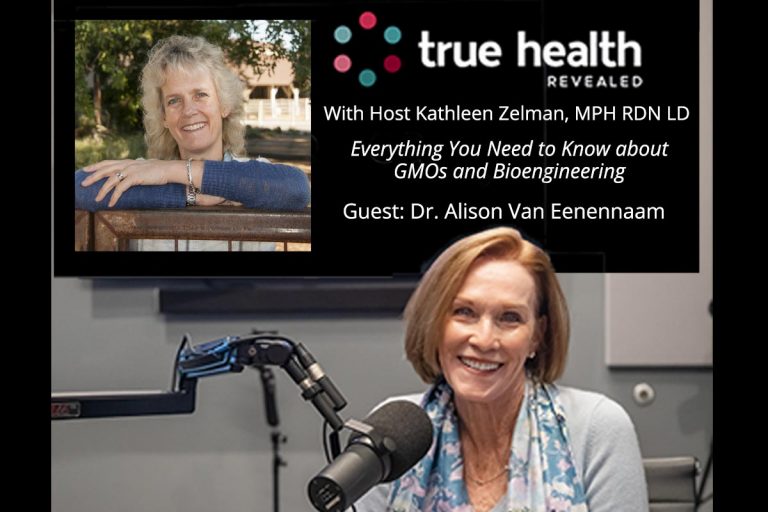 A “bioengineered” (GMO) plant or animal has had a new gene inserted into it to give it a useful trait, like making it resistant to a pest or disease, ability to grow in drought conditions or enhancing its nutritional value.

It has been estimated that upwards of 75% of processed foods on supermarket shelves – from soda to soup, crackers to condiments – contain bioengineered ingredients or GMOs for the past 20 years.

Despite being around for so long, they are widely misunderstood, and have been vilified since they first hit the marketplace. They evoke fear and uncertainty to many, primarily because understanding genes is complicated. American consumers crave technology in every aspect of their lives except in food production.

Dr. Alison Van Eenennaam, professor of Animal Genomics and Biotechnology at the University of California, Davis, joins co-host Kathleen Zelman on the podcast to sort out the confusion about GMOs and bioengineering and bring the scientific evidence to light along with the new USDA labeling rules.

Key Messages about GMOs and Bioengineering

*Bioengineered crops enable farmers to use fewer chemicals and reduce their carbon footprint.

*Before a food is bioengineered, the protein is thoroughly evaluated to make sure it Is not an allergen or toxic compound.

*Approval of a bioengineered food is highly analyzed and regulated with costs close to $136 million to bring a new bioengineered product to market.

*Bioengineering is a tool in the agricultural toolbox that provides numerous benefits, especially in third world nations. 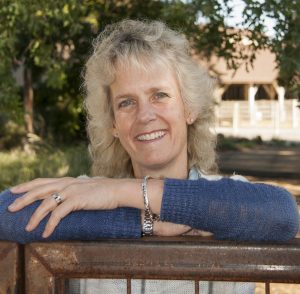 Dr. Alison Van Eenennaam is a Professor of Cooperative Extension in the field of Animal Genomics and Biotechnology in the Department of Animal Science at University of California, Davis. She received a Bachelor of Agricultural Science from the University of Melbourne in Australia, and both an MS in Animal Science, and a PhD in Genetics from UC Davis.

She has given over 700 invited presentations to audiences globally, and uses a variety of media to inform general public audiences about science and technology. A passionate advocate of science, Dr. Van Eenennaam was the recipient of the Council for Agricultural Science and Technology 2014 Borlaug Communication Award. 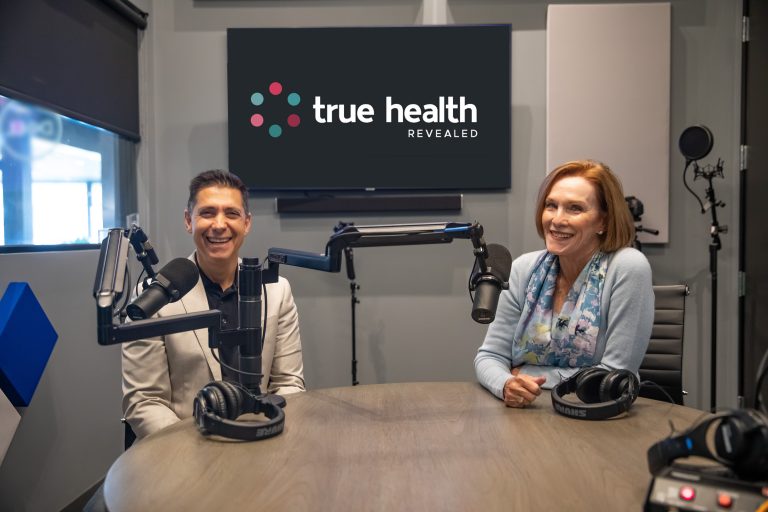