Dietary Guidelines Can Only be Based on USDA Research

Quality and integrity of research is a crucial matter, especially when being used to write the foundation for federal dietary guidelines.

Yes, we need high quality, systematic reviews and updated guidelines that are continually based on new research.

No, we do not benefit from excluding systematic reviews and meta-analyses by outside groups. 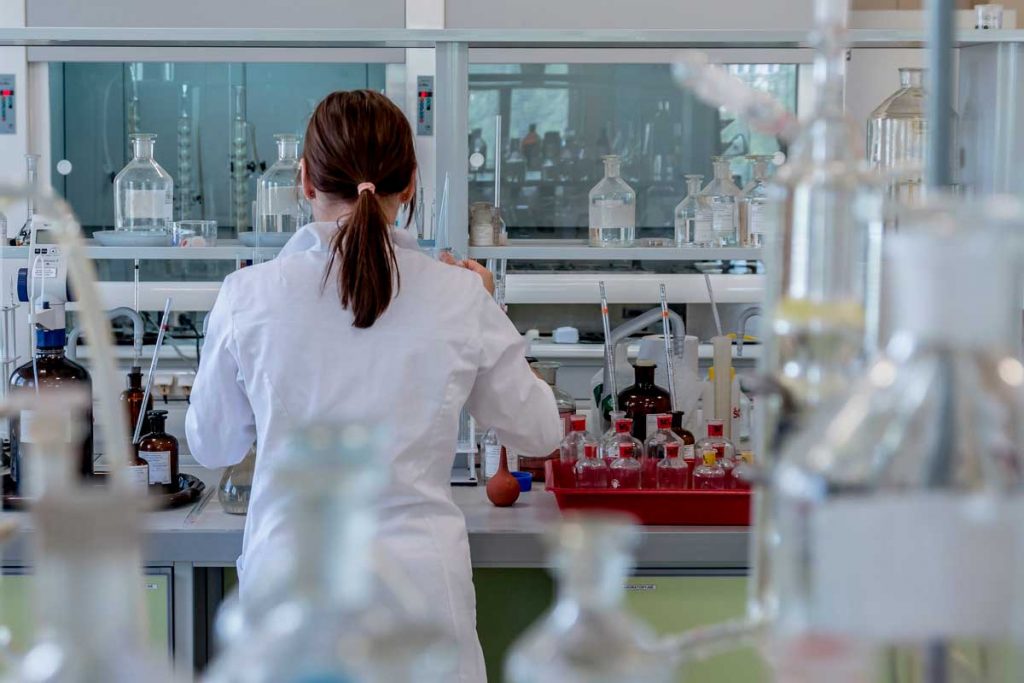 This year’s update to the Dietary Guidelines for Americans plans to exclude systematic reviews and meta-analyses performed by outside groups, and all research conducted before 2000.

This is problematic for the following reasons:

• This year, the DGAs will be addressing over 80 research questions. Conducting all new research, only with the finite capacity of the USDA’s Nutrition Evidence Systematic Review (NESR) would surely be limiting.

• The systematic reviews and meta-analysis that would be excluded, have been conducted and peer-reviewed by the world’s leading researchers various the fields and published in top scientific journals.

• Extremely stringent and useful research that was conducted before 2000, could be included in used research, by including meta-analyses and systematic reviews. As an example: the relationship between types of dietary fat consumed and risk of cardiovascular disease.

What Could be Done to Include Useful Research and Guarantee Quality?

• The NESR could establish criteria to ensure that only high-quality, recent systematic reviews and meta- analyses are utilized and existing reviews are updated as needed. Such criteria were used by the 2015 DGAC

An official letter, requesting that the 2020 DGA’s permit the inclusion of external high-quality systematic reviews and meta-analyses conducted by researchers and organizations outside of the federal government has been drafted by the American Institute for Cancer Research, and has been signed by 35 organizations, including True Health Initiative.