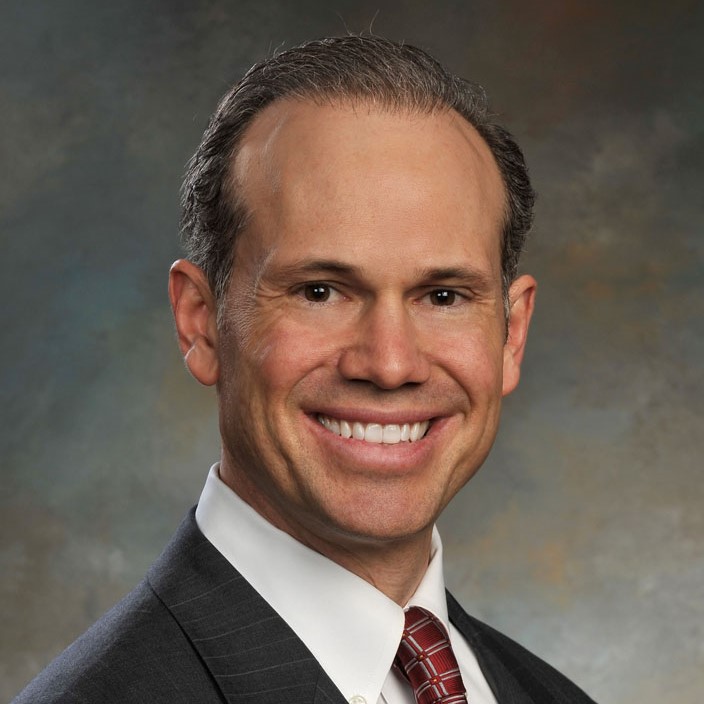 Dr. Stoll received his medical degree from the University of Colorado.  He is board certified by the American Board of Physical and Rehabilitation Medicine. Prior to receiving his MD, he was a member of the 1994 Olympic Bobsled team. He is the co-founder of the Plantrician Project, the International Plant Based Nutrition Healthcare Conference, served as a member of the Whole Foods scientific and medical advisory board and current advisor for the Whole Foods Health Clinics, co-founder of the innovative Regenerative Health Institute in a partnership between Rodale Institute and The Plantrician Project, Team Physician for the United States Bobsled and Skeleton team and at Lehigh University, and served as the Department Chairman of Physical Medicine and Rehabilitation at Coordinated Health.  He currently serves as the Chief Medical Director for Rouxbe Global.

Dr. Stoll hosts the very popular one week health immersion, Dr. Stoll’s total health immersion several times annually in Naples Florida that was the inspiration for his most recent best selling book, The Change, and The Change cookbook that he co-authored with an attendee Milan Ross. In addition to hosting his own daily TV and radio programs, Dr. Stoll has appeared on numerous national shows including the Dr. Oz show and documentaries including Eating You Alive, The Game Changers, Wait till its Free. As well as being a published author of numerous scientific articles, he is a highly sought- after international speaker. Dr. Stoll resides with his wife and six children in Bethlehem, Pennsylvania.