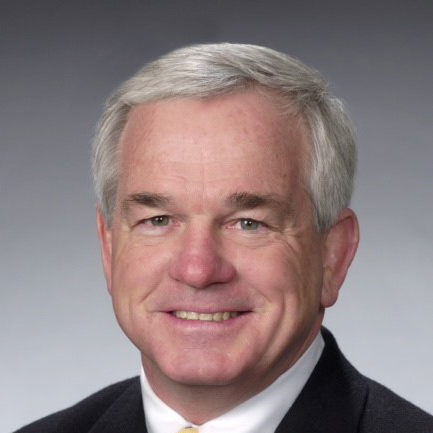 Bob has been the a recipient of numerous awards such as The Healthy American Fitness Leader Award presented by the President’s Council on Physical Fitness and Sports, Exceptional Leadership Award by the Association for Fitness in Business, and he became the first recipient of the U.S. Army’s Commanders Award for his extensive programmatic and research work with the United States Army’s Health Promotion and Fitness programs. He has served as President and Executive Director of National Fitness Leaders Association as well as a board member for the American Council on Exercise. In addition, he is a Member of several Science and/or Advisory Boards for businesses related to Health Promotion and Health Enhancing Technology products.

He has done extensive research on the design, implementation, management, and evaluation of worksite health promotion programs and the cost and benefits analysis of such programs. In addition, he is the author or co-author of more than 30 articles for research and lay publications, several book chapters, and has co-authored a text, Health Promotion – Global Perspectives, an edited text that provides extensive details concerning the operation of Health Promotion Programs in twenty countries through the world.

He holds Bachelors (B.S.) and Masters (M.S.) degrees in Physical Education and a Doctorate (Ed.D.) in Higher Education Administration.