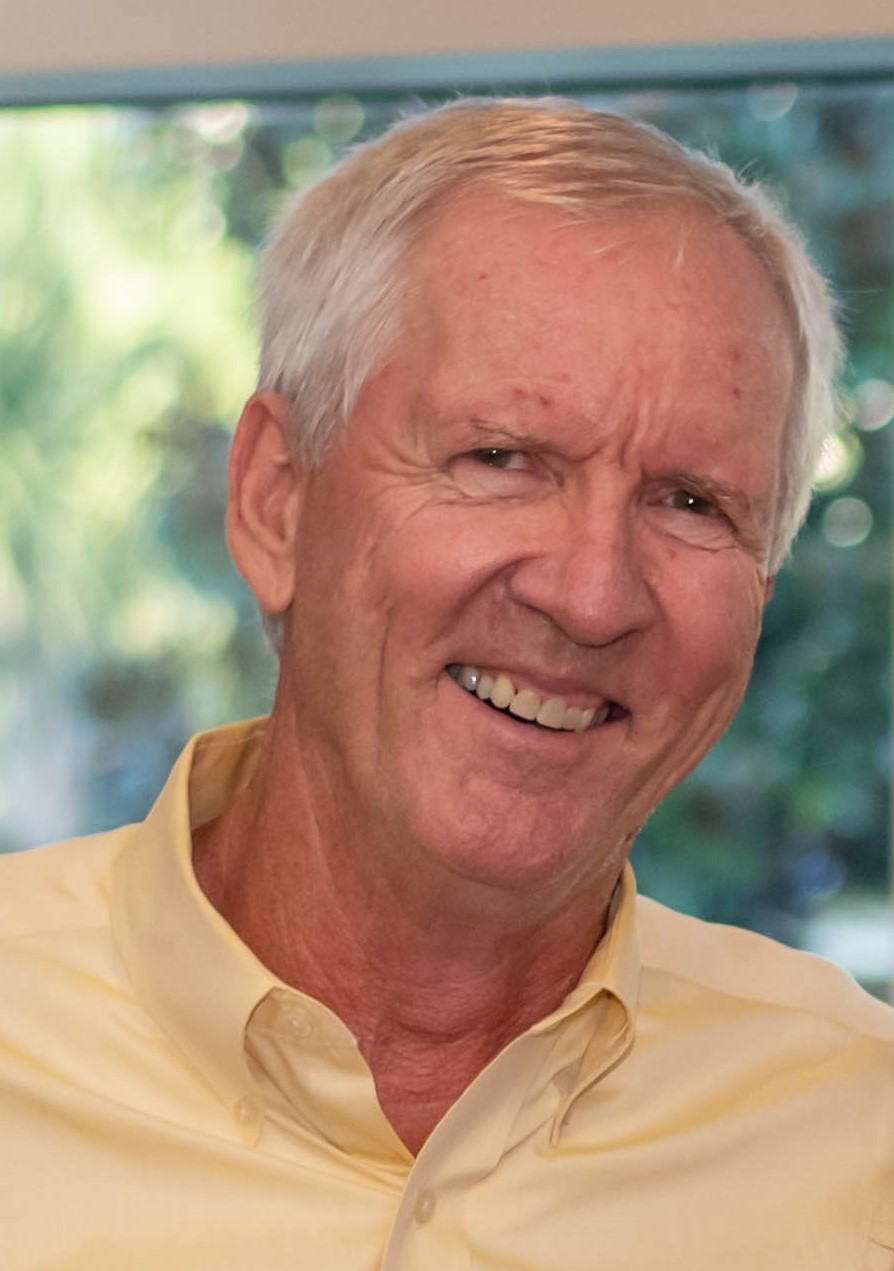 Dr. Paul Terry is president and CEO of the Health Enhancement Research Organization (HERO), a national think tank dedicated to advancing best practices in employee health promotion. In collaboration with HERO members, Paul and the HERO team provide leadership in research and education on issues such as the impact of wellness program best practices on health outcomes, employer strategies that advance community health and the impact of healthy cultures on employee performance.

Before HERO, Terry was president and CEO at StayWell, a national provider of population health management programs. He later served as StayWell’s chief science officer. Before StayWell, Paul served as president and CEO at The Park Nicollet Institute, a national leader in health services research and education. He earned his Ph.D. from the University of Minnesota and his Masters from Minnesota State University at Mankato where he was honored with the Distinguished Alumni Humanitarian Award.

Terry is an editor of the American Journal of Health Promotion and is a Past-President of the Minnesota Public Health Association. He was principal investigator of a three year CDC sponsored study of the effectiveness of different models of worksite health promotion.