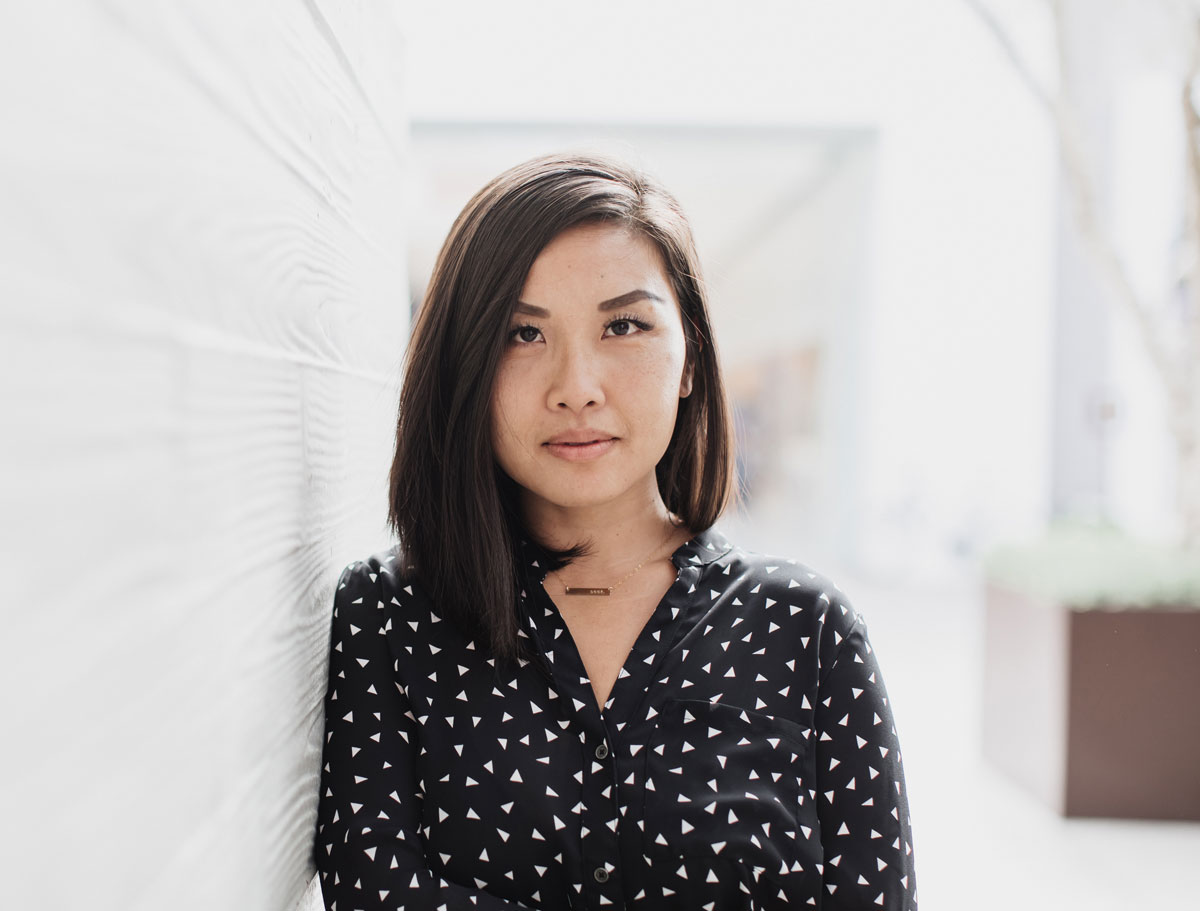 Monica Mo is the founder and CEO of WellSeek, an online community platform on a mission to dispel myths and spread truth in the health and wellness world. What began as a passion for health and science led to Monica’s realization that her own behaviors contradicted her knowledge, inspiring the conception of WellSeek as a way to guide others towards discovering their own path to health and happiness. She’s the Curating Editor of the WellSeek Collective and the founder of SeekHer Foundation, a non-profit project supporting women’s mental health.

Monica was recognized by San Diego Magazine as a Rising Star finalist & Woman of the Year nominee for 2019’s Celebrating Women Awards. She has been invited to speak at leading universities and research institutes, including the NIH and UCSD, and has been featured as a media guest and contributor, including NBC, CBS, ABC, Thrive Global, ESPN Radio, and BuzzFeed.

She began her career in biotechnology, specializing in genome-based metabolic engineering and data analytics, and was a member of the academic teams that pioneered the “Google map of human metabolism” that was featured in TIME, CNET and CNN. As a scientist at Intrexon (NYSE: XON), she led early-stage R&D initiatives focused on metabolic systems engineering, in vitro nutrient optimization, cancer therapeutic design, and biologics production. Monica holds her Ph.D. and M.S. in Bioengineering and B.S. in Bioengineering: Biotechnology from the top-ranking, nationally-recognized program at the University of California, San Diego.

Making her home in San Diego, she’s at her happiest when she’s surrounded by her husband and two kids, coffee with great company, and roasted veggies.