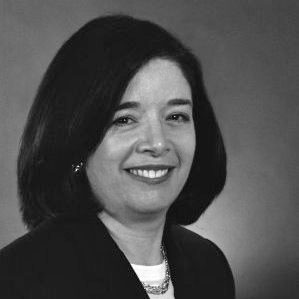 Dr. Alexander is Director of the General Preventive Medicine Residency Program and assistant professor at the Johns Hopkins Bloomberg School of Public Health’s Department of Population, Family and Reproductive Health, has been named president of the American College of Preventive Medicine (ACPM). President-elect Alexander will begin serving a two-year term as president on February 1, 2011, followed by a two-year term as immediate past president.

A resident member since 1988, Alexander was elected to serve by members of the ACPM for her contributions and commitment to the advancement of preventive medicine. As president, she will oversee and carry out the strategic priorities and objectives of the organization, as well as advocate for the overall health of the public and for increased translational and biomedical research.