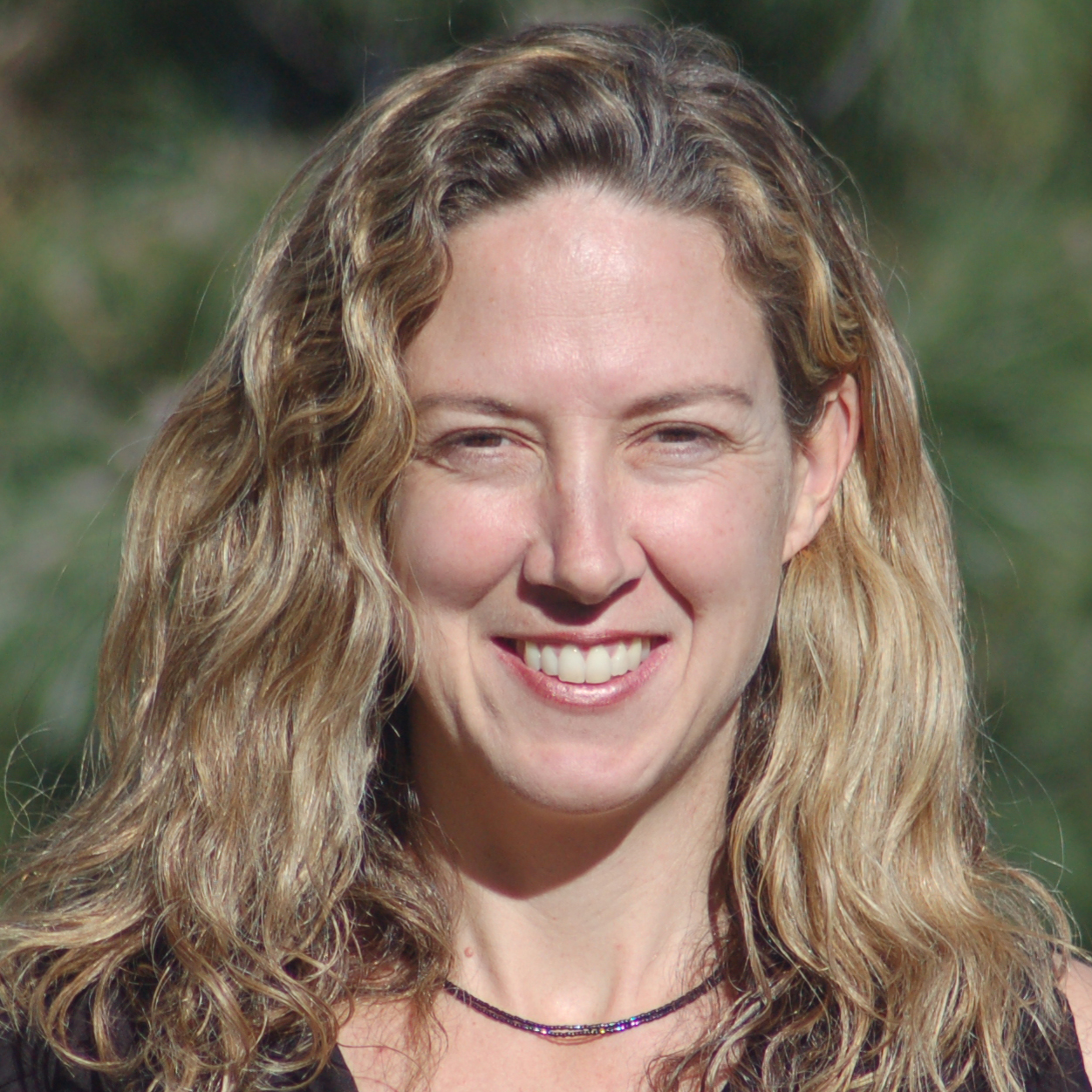 Melanie Warner is a freelance journalist who writes about the food industry. Her book on processed food, Pandora’s Lunchbox, was published in 2013. She has worked as a reporter for the New York Times, a senior writer at Fortune magazine, and a blogger for CBSNews.com.

A former New York Times business reporter, Melanie Warner decided to explore that question when she observed the phenomenon of the indestructible cheese. She began an investigative journey that took her to research labs, university food science departments, and factories around the country. What she discovered provides a rare, eye-opening—and sometimes disturbing—account of what we’re really eating. Warner looks at how decades of food science have resulted in the cheapest, most abundant, most addictive, and most nutritionally inferior food in the world, and she uncovers startling evidence about the profound health implications of the packaged and fast foods that we eat on a daily basis. Combining meticulous research, vivid writing, and cultural analysis, Warner blows the lid off the largely undocumented—and lightly regulated—world of chemically treated and processed foods and lays bare the potential price we may pay for consuming even so-called healthy foods.