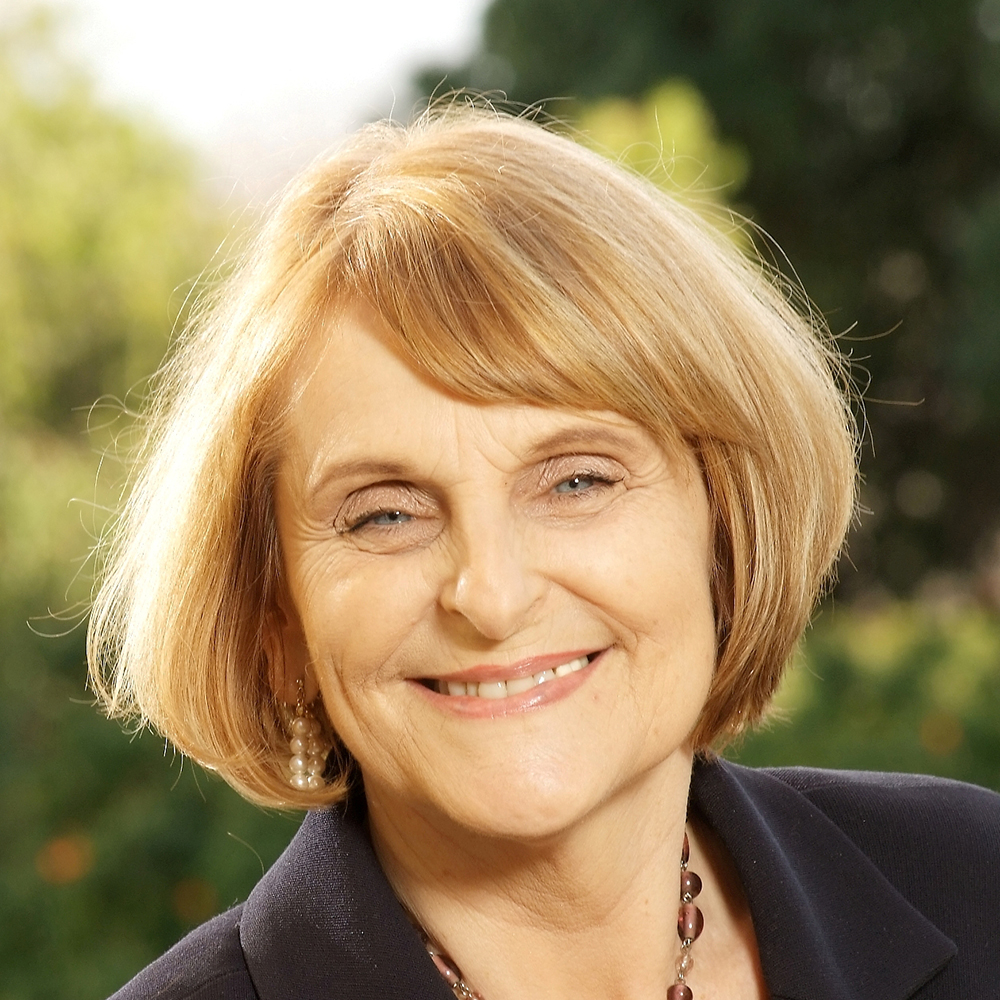 Professor Manny Noakes is currently the Research Director of the Nutrition and Health division of the CSIRO Food and Nutrition Business Unit. She is considered a key opinion leader and trusted advisor in nutrition and health both nationally and internationally, particularly in the area of higher protein dietary patterns and weight management. Whilst she has a well credentialed scientific track record having published 197 papers (145 since 2004), cited 6403 times with an ‘H’ index of 44, her translation of much of this work into highly successful consumer publications has been notable. She was instrumental in the development and release of 5 editions of the CSIRO Total Wellbeing Diet (TWD) (launched in 2004) which has now been translated into 17 languages, sold over 1 million copies in Australia and continues to have a high awareness. In 2007 she published an externally conducted impact assessment of the (TWD in a nationally representative sample of 5000 people which revealed a projected 500,000+ individuals had lost an average of 6kg on TWD and experienced health benefits. The TWD has also won several awards including the World Food Media Award for best health publication for 2007. Professor Noakes is an executive member of the Federal Government Food and Health Dialogue which influences nutrition reformulation targets for manufactured foods in order to improve the nutritional quality of the Australian Food supply. She is also a member of the Heart Foundation Food and Nutrition Advisory Committee, the Food Standards Australia New Zealand (FSANZ) Health Claims Advisory Committee, and the Woolworths Healthier Australia Taskforce amongst other industry bodies. She is the recipient of 3 CSIRO Medals, is a Distinguished Alumni of Flinders University, holds a research excellence award from the University of Adelaide and is a recipient of the Zonta Club Woman of International Achievement award.