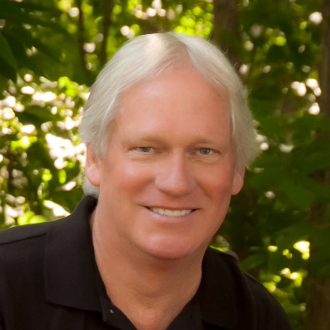 Dr. Cordain is a Professor Emeritus in the Department of Health and Exercise Science at Colorado State University in Fort Collins, Colorado. His research emphasis over the past 20 years has focused upon the evolutionary and anthropological basis for diet, health and well being in modern humans. Dr. Cordain’s scientific publications have examined the nutritional characteristics of worldwide hunter-gatherer diets as well as the nutrient composition of wild plant and animal foods consumed by foraging humans. Using ancestral dietary characteristics as an organizational template, Dr. Cordain and colleagues have made unique contributions to our understanding of optimal diets for contemporary people. Specifically, Dr. Cordain’s international research team has uncovered previously unrecognized dietary triggers for acne and myopia and has shown how certain nutritional characteristics of the western diet are responsible for these and other ubiquitous “diseases of civilization”.

Currently, Dr. Cordain is exploring the connection between dietary elements that increase intestinal permeability and the development of autoimmune diseases. Dr. Cordain is the author of more than 100 peer review publications, many of which were funded by both private and governmental agencies. He is the recipient of the Scholarly Excellence award at Colorado State University for his contributions into understanding optimal human nutrition as well as the American College of Medicine’s Denham Harmon Award for the most influential scientific paper in 2004. He has lectured extensively on the “Paleolithic Nutrition” concept world wide, and has written six popular books (The Paleo Diet, John Wiley & Sons; The Paleo Diet for Athletes, Rodale Press; The Paleo Diet Cookbook, John Wiley & Sons; The Paleo Answer, John Wiley & Sons, The Dietary Cure for Acne and The Real Paleo Diet Cookbook, Houghton Mifflin Harcourt) summarizing his research findings.