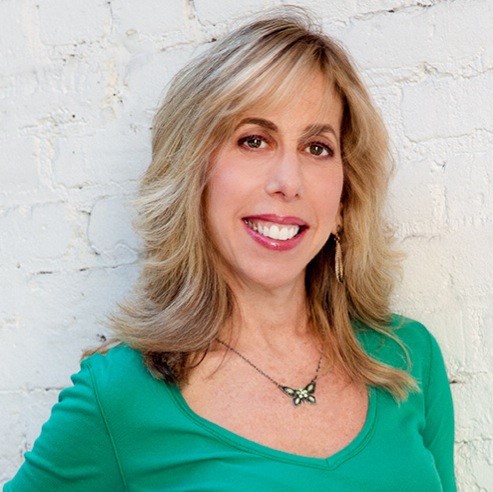 Dr. has authored peer-review research articles as well as popular features on portion sizes and served as an adviser to the NYC Department of Health and Mental Hygiene on its various portion-control initiatives. Her research interests focus on the contribution of increasing portion sizes to the US obesity epidemic, and its implications for nutrition education and public policy.

Major media outlets, including the New York Times, the Wall Street Journal, Newsweek, CNN, FOX, NBC, ABC, and CBS, routinely call on Young as an expert voice on nutrition, diet, and portion control. She appeared in the award-winning documentary Super Size Me and the BBC documentary series The Men Who Made Us Fat for her work on portion sizes. The Israel Cancer Research Fund (ICRF) named Dr. Young a Woman of Action.

Dr. Young received her doctorate and master’s degrees in nutrition from New York University and her bachelor’s degree in economics and health care administration from the Wharton School of the University of Pennsylvania. She lives in New York City.