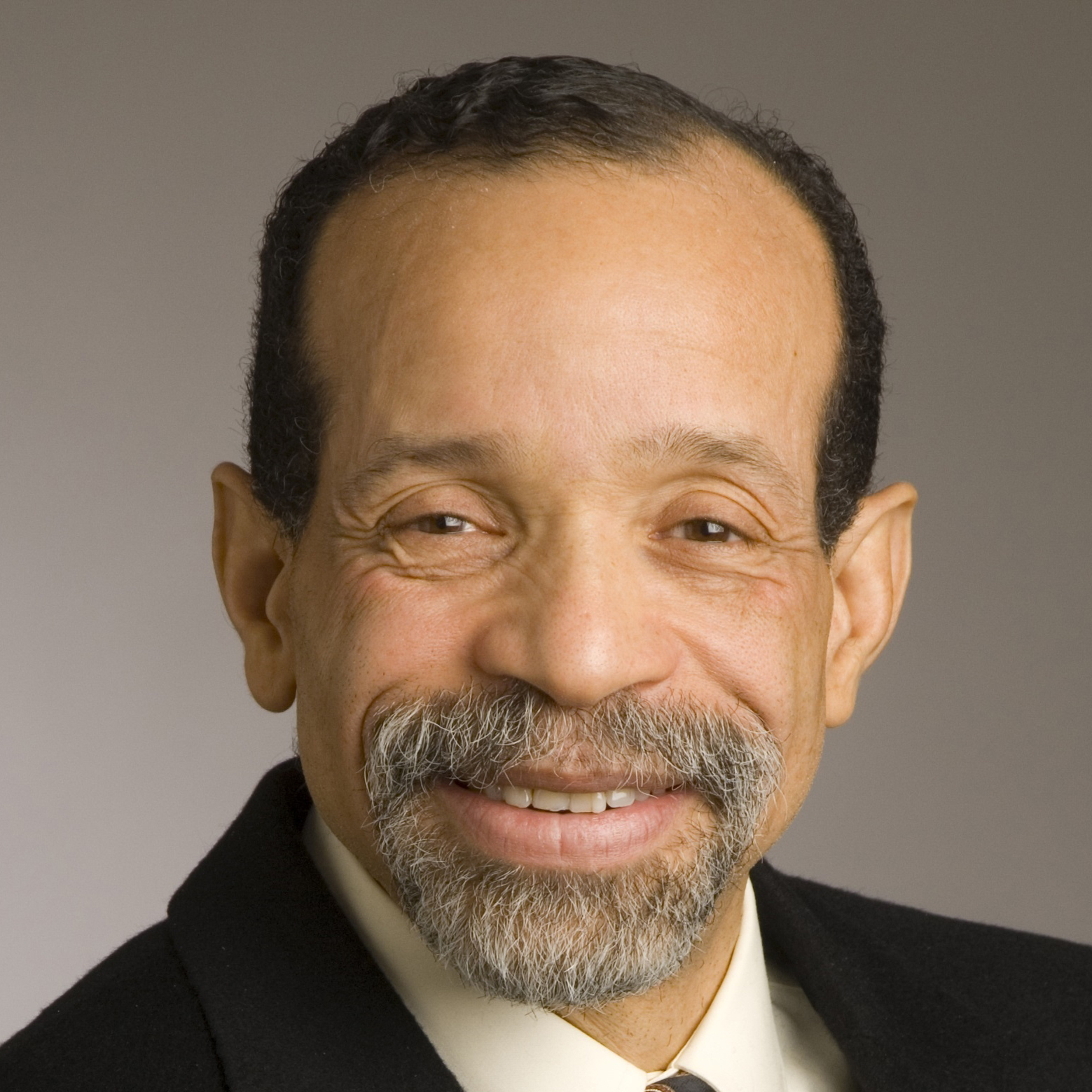 Dr. Williams joined the faculty of the University of Chicago in 1986, specializing in clinical cardiology, nuclear medicine and nuclear cardiology. He served as Professor of Medicine and Radiology and Director of Nuclear Cardiology at The University of Chicago School of Medicine until 2010. Among numerous awards and honors for his teaching in the medical school, residencies and fellowships, he was elected to Alpha Omega Alpha in 2008.

In 2010, he became the Dorothy Susan Timmis Endowed Professor of Medicine and Radiology and Chairman of the Division of Cardiology at Wayne State University School of Medicine in Detroit, MI. At Wayne State, he has started the Urban Cardiology Initiative – a program of education of physicians on disparities in healthcare, primary school education on cardiovascular health and community health screening in inner city Detroit. In November, 2013 he returned to Chicago as the James B. Herrick Endowed Professor of Medicine and Cardiology at Rush University Medical Center. Dr. Williams has published numerous peer reviewed articles, monographs, book chapters, editorials, and review articles in the field of nuclear cardiology and minority health issues, with emphasis on education and innovations in perfusion imaging and quantitation of ventricular function. His research interests include selective adenosine receptor agonists, fluorinated perfusion PET imaging, health care disparities and payment policy, and appropriate use of cardiac imaging.