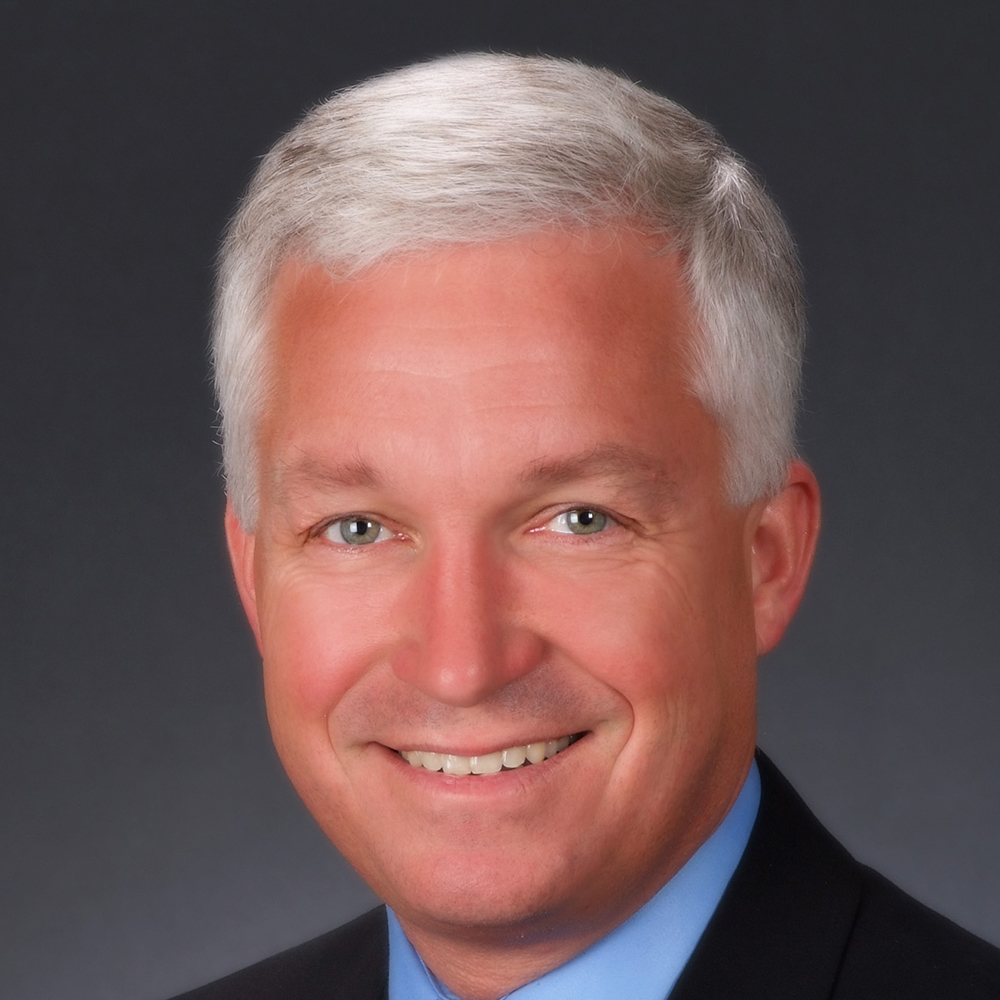 Dr. Thompson is Director of the Arkansas Center for Health Improvement and Professor in the Colleges of Medicine and Public Health at the University of Arkansas for Medical Sciences as well as a General Pediatrician. Dr. Thompson has led vanguard efforts in planning and implementing health care financing reform, tobacco- and obesity-related health promotion and disease prevention programs. He has worked with Arkansas’s executive and legislative leadership and the U.S. Department of Health and Human Services to develop a creative alternative to Medicaid expansion under the Patient Protection and Affordable Care Act. In addition, Dr. Thompson is guiding Arkansas’s innovative initiatives to improve health system access, quality and cost including a systematic, multi-payer overhaul of Arkansas’s health care payment system.

From 2005–2015 Dr. Thompson served as Surgeon General for the State of Arkansas in the administrations of Republican Governor, Mike Huckabee and Governor Mike Beebe, a Democrat. Dr. Thompson was the former Director of the Robert Wood Johnson Foundation (RWJF) Center to Prevent Childhood Obesity. Nationally, Dr. Thompson serves on the board of the Campaign to End Obesity and of AcademyHealth. Previously he served for ten years on the Arkansas Board of Health and is past President of the Arkansas Chapter of the American Academy of Pediatrics. He is author of numerous articles and publications that reflect his research interests in the areas of health and health care. He earned his medical degree from the University of Arkansas for Medical Sciences and Master of Public Health from the University of North Carolina at Chapel Hill. He served as the RWJF Clinical Scholar at the University of North Carolina at Chapel Hill, the Luther Terry Fellow in Preventive Medicine advising the U.S. Assistant Secretary of Health in Washington, DC, and the Assistant Vice President and Director of Research at the National Committee for Quality Assurance in Washington, DC. In 1997, he served as the First Child and Adolescent Health Scholar of the U.S. Agency for Healthcare Research and Quality (then the U.S. Agency for Health Care Policy and Research) before returning to Arkansas.