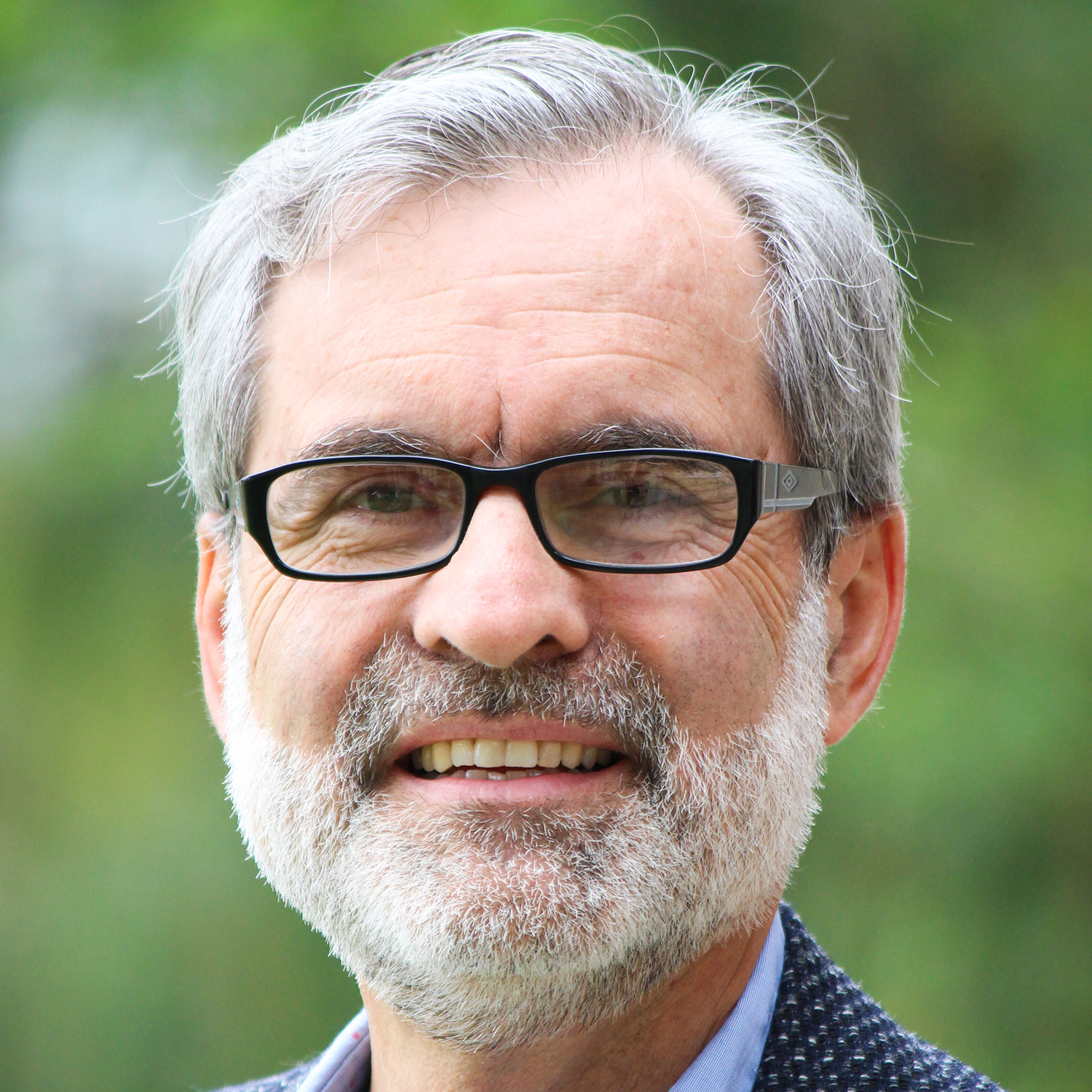 Dr. Sabaté served as principal investigator in a nutrition research study that directly linked the consumption of walnuts to significant reductions in serum cholesterol. His findings were published in the New England Journal of Medicine in 1993 and received the attention of more than 400 media sources, both national and international. He has served as a co-investigator of the Adventist Health Study and is currently a co-investigator of the Adventist Health Study-2.