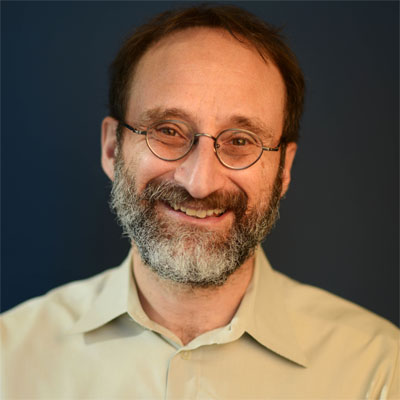 In his current role as Executive Director of HFA, he is focused on promoting healthy food consumption and accessibility while reducing exposure to and consumption of unhealthy foods through policy, communications and research.

He has led numerous healthy community initiatives, including Steps to Health, Communities Putting Prevention to Work, Transforming the Health of South King County, and King County Partnerships in Community Health.

His work has been funded by NIH, CDC, HUD and many private foundations. He was a member of the Institute of Medicine Committee on Childhood Obesity Action for Local and its Committee on Evaluating Progress in Obesity Prevention. He has received numerous awards for his work, including the US Secretary of Health and Human Services Innovation in Prevention, the HUD Healthy Homes Innovation, and the US EPA Children’s Environmental Health Excellence Awards. He is the author of more than 60 peer-reviewed publications. He received his undergraduate degree at Harvard, MD at the University of California, San Francisco and MPH at University of Washington.