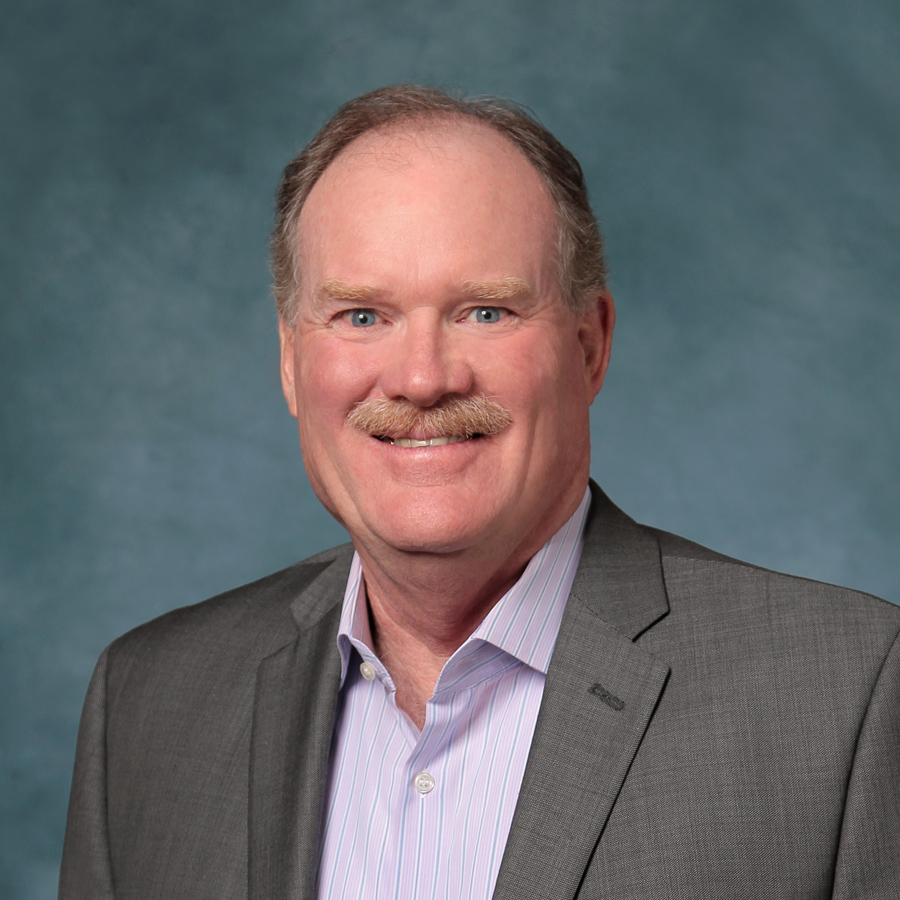 Jeffrey Bland has been an internationally recognized leader in the nutritional medicine field for over 35 years and is known for his ability to synthesize complex scientific concepts in a manner that is both personable and accessible. A biochemist by training, Dr. Bland earned dual degrees in biology and chemistry from the University of California, Irvine, and completed his PhD in organic chemistry at the University of Oregon. He is a Fellow of both the American College of Nutrition where he is a Certified Nutrition Specialist and the Association for Clinical Biochemistry.

Dr. Bland is a former professor of biochemistry at the University of Puget Sound in Tacoma, Washington, and served as Director of Nutritional Research at the Linus Pauling Institute of Science and Medicine in the early 1980’s, working directly with two-time Nobel Laureate Dr. Linus Pauling, who he considers his lifelong mentor.  Dr. Bland has authored five books on nutritional medicine for the healthcare professional and six books on nutrition and health for the general public including The Disease Delusion: Conquering the Causes of Chronic Illness for a Healthier, Longer, and Happier Life (HarperWave, 2014), Your Health Under Siege: Using Nutrition to Fight Back, and Genetic Nutritioneering.  He is also the principal author of over 120 peer-reviewed research papers on nutritional biochemistry and medicine.

Committed to advancing education in the natural health sciences, Dr. Bland was the first member of the Board of Trustees of Bastyr University in Washington State, the first federally accredited university in the United States offering graduate and undergraduate degrees in natural medicine, and contributed significantly to its founding and accreditation. With his wife, Susan, Dr. Bland founded The Institute for Functional Medicine in 1991, a nonprofit organization focused on educating healthcare practitioners on effective approaches to treating and preventing chronic disease. During his decades-long career, Dr. Bland has traveled annually throughout North America, Europe, and Asia presenting a highly regarded seminar series on science-based nutrition and health. He has provided lectures and medical education events to more than 250,000 health care providers in more than 50 countries.

Dr. Bland was the founder and Chief Executive Officer of HealthComm International, a global company that became a leader in the development of medical foods in the 1990s. After a merger in 2000, Dr. Bland served as Chief Science Officer of Metagenics, Inc., and President of MetaProteomics, where from 2000 to 2012 he led a research team of more than 100 scientists and clinicians worldwide that conducted both laboratory and clinical studies that focused on chronic conditions related to gastrointestinal balance, immune dysfunction, and metabolic disturbances such as cardiometabolic syndrome, type 2 diabetes and autoimmune disease.

In 2012, Dr. Bland founded the Personalized Lifestyle Medicine Institute (PLMI), a nonprofit organization based in Seattle, Washington. In parallel, chronic disease is on the rise worldwide while discoveries in genomics and medical technologies are advancing rapidly. Medicine is poised for change in the 21st century, driven by a movement of informed and motivated consumers, and PLMI seeks to be a virtual meeting place and information source for this community of change agents.