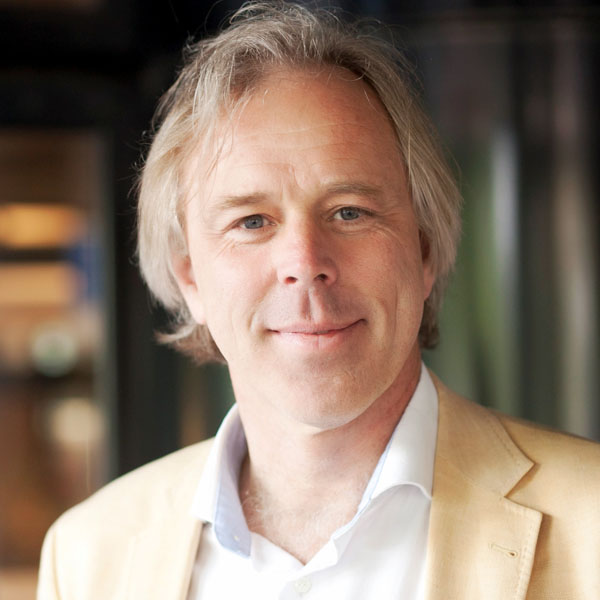 Prof. Jacob C. Seidell was appointed as full professor (2002-present) and head of the Institute for Health Sciences (2003-2013) at the VU University in Amsterdam. Since 2013 he is appointed as one of the two distinguished ‘university professors’ at the VU University and co-director of Sarphati Amsterdam, a multidisciplinary research institute that focuses on healthy development of children through healthier lifestyles and environments.

He obtained his MSc (1983) and PhD (1986) at the Department of Human Nutrition at the University of Wageningen, The Netherlands. He was awarded a senior research fellowship by the Royal Academy of Arts and Sciences (KNAW) for the period 1988-1992. In this period he worked as a postdoc at Sahlgren’s Hospital, Göteborg, Sweden and the National Institute on Aging in Baltimore, US. From 1992-2002 he was head of the Department for Chronic Diseases Epidemiology at the National Institute for Public Health and the Environment in Bilthoven, The Netherlands

His research focuses on the understanding of determinants of food choice and the effectiveness of (policy) interventions in the context of the prevention and management of non-communicable diseases in general and of obesity in particular. He (co)-authored well over 500 scientific papers and chapters in books on these topics (407 of these covered in ISI Web of Science; h-index: 80; h-index in Google-Scholar: 104) but he also writes columns for leading national newspapers and, together with psychologist Jutka Halberstadt, published two popular books on obesity (2011) and nutrition (2014) for the general public. He chaired numerous committees which produced dietary guidelines for the general population as well as for people with diabetes or obesity and he is a frequent consultant to the World Health Organization on these matters.

He has served as president-elect and as president (1992-2000) of the European Association for the Study of Obesity and was editor-in-chief of the “European Journal of Clinical Nutrition” (1996-2006) and “Public Health Nutrition” (2006-2014). He is a member of the Royal Academy of Arts and Sciences (KNAW) and the Health Council of the Netherlands.