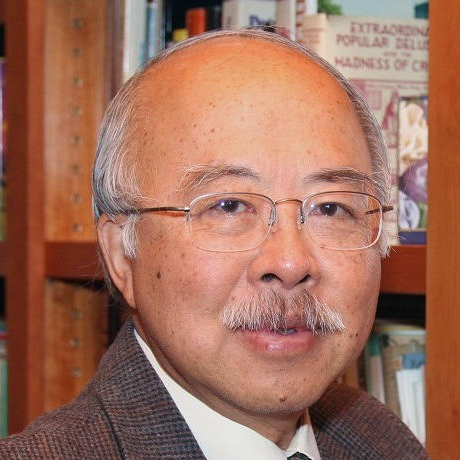 Dr. Fong is the School Medical Advisor of Danbury Public Schools and New Fairfield Public Schools. He is a Member of the Board of Directors of the Leir Retreat Center, Ridgefield and Advisory Board of Directors of the Families Network of Western Connecticut, Danbury and Immaculate High School, Danbury. Dr. Fong is a Fellow of the Royal College of Physicians and Surgeons of Canada, a Fellow of the American Academy of Pediatrics and a Fellow of the New York Academy of Medicine. He is also a member of the American Association of Immunologists and Clinical Immunology Society. He was formerly the Chairman (1985-2008), Department of Pediatrics at Danbury Hospital, Danbury.

For college education, Dr. Fong entered McGill University, Montréal, Québec, Canada and was awarded the B.Sc. degree in Honors Biochemistry in 1964 and MD, CM and MSc degrees in 1968. Following a year of Rotating Internship at St. Joseph Hospital of the University of Western Ontario, London, Ontario, Canada, he went to Minneapolis where he completed a Pediatric Residency and a Fellowship in Clinical Immunology at the University of Minnesota. In 1974, he returned to Montréal and was appointed as an Assistant Professor in Paediatrics at McGill University. He was promoted to the position of Associate Professor of Paediatrics in 1977, a position he held until 1985 when he became the Chairman of Pediatrics at Danbury Hospital. From 1996 to 2012, he was an Associate Clinical Professor Pediatrics at Yale University School of Medicine and from 1998 to 2012, he was a Clinical Associate Professor of Pediatrics at New York Medical College.