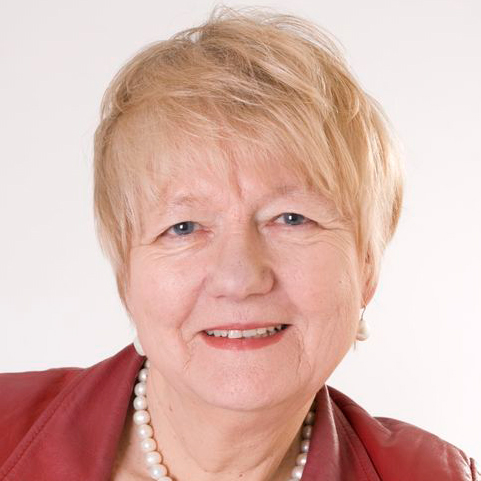 Professor Kickbusch is known throughout the world for her contributions to innovation in public health, health promotion and global health. She is presently the Director of the Global Health Programmme at the Graduate Institute of International and Development Studies in Geneva and Director of Kickbusch healht consult. She has had a distinguished career with the World Health Organization and at Yale University. She initiated the Ottawa Charter for Health Promotion and a range of “settings projects” including Healthy Cities and health promoting schools. She also initiated WHO’s Health Behavior in School-aged Children (HBSC) Study and launched the Journal Health Promotion International.

She advises organizations, government agencies and the private sector on policies and strategies to promote health at the national, European and international level. She has published widely and is a member of a number of advisory boards in both the academic and the health policy arena. She has received many awards and served as the Adelaide Thinker in Residence on healthy societies at the invitation of the Premier of South Australia. Most recently she was a member of the Ebola Interim Assessment Panel, to undertake an assessment on all aspects of WHO’s response in the Ebola outbreak an various G7 activities in relation to health. She publishes and advises widely on health in all policies (HIAP) and political and commercial determinants of health. For WHO/Europe she has been deeply involved in the development of Health 2020, the European health policy framework. She is a political scientist with a PhD from the University of Konstanz, Germany.