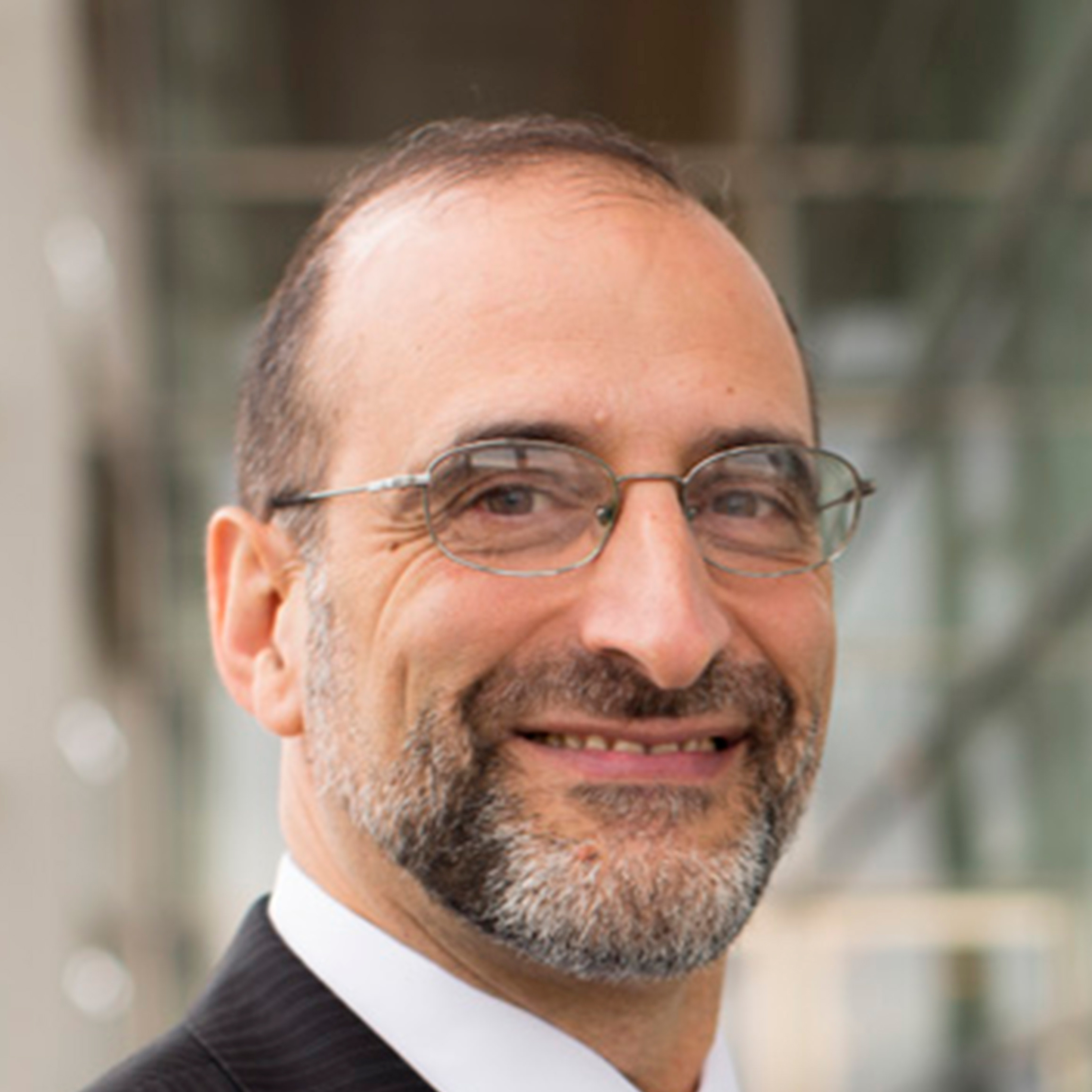 Howell Wechsler, EdD, MPH, Chief Executive Officer (CEO) of the Alliance for a Healthier Generation, is a national expert on childhood obesity, having previously served as the Director of the Division of Adolescent and School Health (DASH) at the U.S. Centers for Disease Control and Prevention (CDC).

The Alliance for a Healthier Generation was founded by the American Heart Association and the Clinton Foundation in response to the rapid increase in childhood obesity rates over the last three decades. Dr. Wechsler leads a team of more than 110 professional staff in 40 states and the District of Columbia taking action to reduce the prevalence of childhood obesity by making it easier for kids to be physically active and eat healthier foods. Prior to taking on the role of Alliance CEO in 2013, Dr. Wechsler spent 18 years at the CDC, joining as a health scientist in 1995 and most recently serving as the Director of DASH from 2004 to May 2013. He supervised the management of DASH’s three surveillance systems and oversaw the division’s research and evaluation studies, development and dissemination of tools to help schools implement evidence-based policies and practices, and the funding of and technical assistance to state and local education agencies and national, non-governmental organizations. Dr. Wechsler earned a doctorate in health education from Teachers College, Columbia University, a master’s degree in public health from Columbia University, and a bachelor’s degree in journalism from Northwestern University. He entered the field of public health during his service as a Peace Corps Volunteer in Zaire.