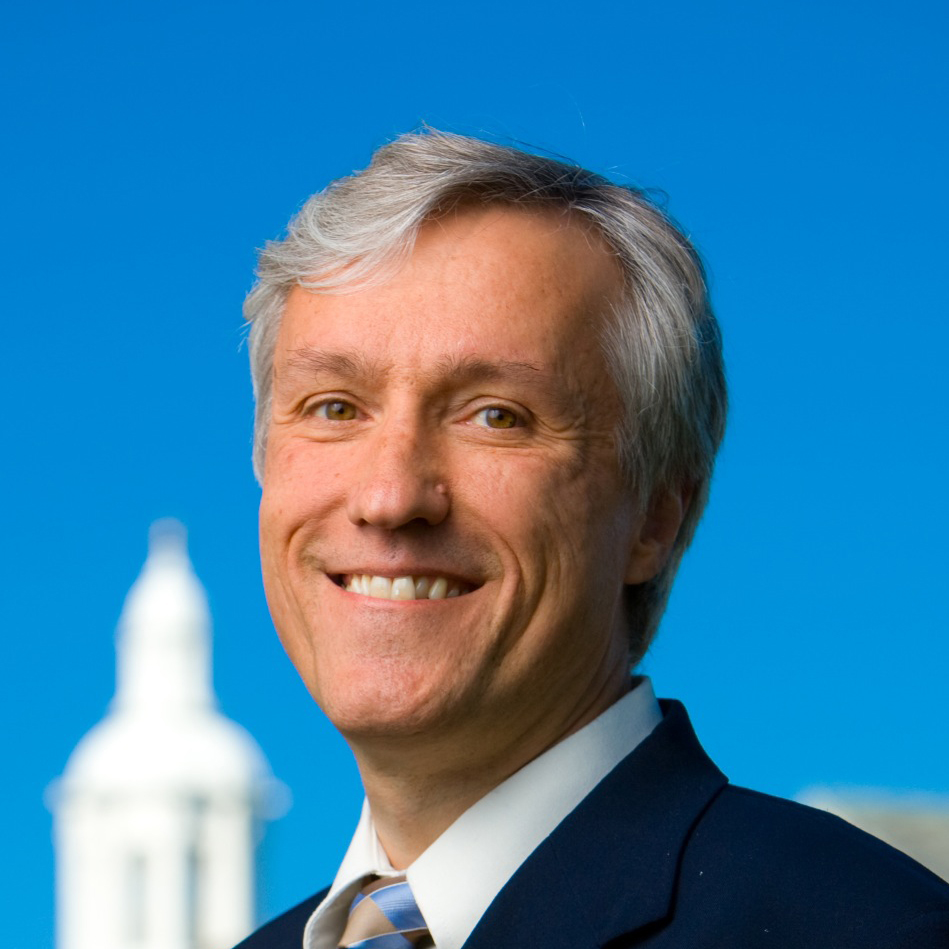 Dr. Giovino serves as Professor and Chair of the Department of Community Health and Health Behavior in the School of Public Health and Health Professions at the University at Buffalo, SUNY. He is a specialist in the patterns, determinants, consequences and control of tobacco use. Recently he has turned his attention to the study of interactions between food and tobacco. Professor Giovino has extensive experience in cancer research, prevention and public health. Early in his career he was a researcher at Roswell Park Cancer Institute’s then Department of Cancer Control and Epidemiology. He also spent three years at the University of Rochester as a research associate in its Smoking Research Program. In 1988 he was hired as an epidemiologist in the Centers for Disease Control and Prevention’s Office of Smoking and Health, where he spent 10 years, rising to the positions of chief of the Epidemiology Branch and senior epidemiologist. Dr. Giovino left the CDC in 1999 and returned to Roswell Park to take a position as senior research scientist in the institute’s Department of Cancer Prevention, Epidemiology and Biostatistics. A graduate of the University of Notre Dame, Giovino earned a master’s degree in natural sciences (epidemiology) and a doctorate in experimental pathology — epidemiology, both from UB. He has served as principal investigator on several tobacco-related grants and contracts, including funding from the National Cancer Institute, National Science Foundation, World Health Organization, Centers for Disease Control and Prevention, Robert Wood Johnson Foundation, and Legacy (now the Truth initiative). Dr. Giovino is principal author or co-author on more than 240 publications, including 128 articles in peer-reviewed journals and multiple reports of the Surgeon General on tobacco use. He has received many professional awards, including the Charles C. Shepard Science Award for Outstanding Scientific Contribution to Public Health for work done at the CDC on the Surgeon’s General Reports on Smoking and Health; the Joseph W. Cullen Memorial Award from the American Society of Preventive Oncology; the Craig Ryder Memorial Lecture and Award from the New York State Department of Health’s Tobacco Use, Prevention and Control Program; and an Innovators Combatting Substance Abuse Program from the Society for Research on Nicotine and Tobacco.