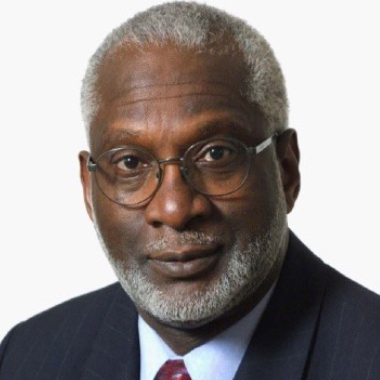 Dr. Satcher has received over 50 honorary degrees and numerous leadership awards. Additional leadership roles have included, Interim Dean & CEO at King Drew and past President of Meharry Medical College. Dr. Satcher is an avid rower and jogger who promotes the Surgeons General Prescription for personal behavior. He is married to the former Nola Richardson and enjoys spending time with his children and grandchildren.