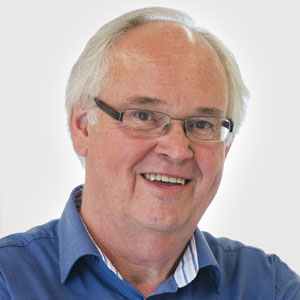 Daan Kromhout was trained in Human Nutrition at Wageningen University (MSc in 1974 and PhD in 1978) and in Epidemiology and Public Health at the University of Minnesota, Minneapolis (MPH in 1981). He joined the Institute of Social Medicine at the University of Leiden from 1977-1988. He served the National Institute for Public Health (RIVM) in Bilthoven from 1988-2005 as Head of the Department of Epidemiology and as Division Director.

Kromhout’s research is focused on diet, lifestyle, cardiovascular diseases and healthy ageing. He is

principal investigator of the Zutphen Study, the Dutch contribution to the Seven Countries Study of which he is co-chair, the Healthy Ageing Longitudinal study in Europe (HALE project) and the Alpha Omega Trial on omega-3 fatty acids and cardiovascular diseases.

Professor Kromhout (co-)authored more than 400 peer-reviewed research articles, was awarded several (inter-)national prizes for his research and was knighted in the Order of the Dutch Lion in 2015.