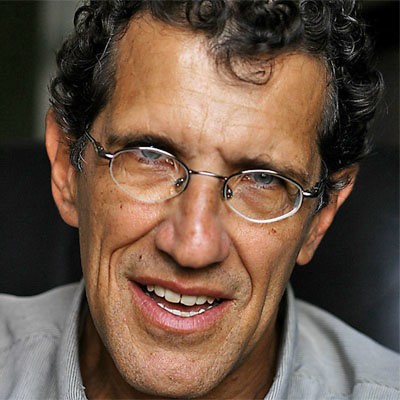 Carlos Monteiro is a Professor of Nutrition and Public Health at the School of Public Health, University of Sao Paulo, Brazil where he chairs the Center for Epidemiological Studies in Health and Nutrition. His research lines include methods in population nutritional and dietary assessment, secular trends and biological and socioeconomic determinants of nutritional deficiencies and obesity and other nutrition-related chronic diseases, food processing in the food system and human health, and food and nutrition programs and policies evaluation. In these areas of knowledge, he has published numerous books and book chapters and more than 150 articles in scientific journals. More recently, he supported the Ministry of Health in Brazil in the development of the internationally acclaimed new dietary guidelines for the Brazilian population. He is member of the Brazilian Academy of Sciences since 2008 and he has served on numerous national and international nutrition expert panels and committees. Since 2010, he is member of the World Health Organization Nutrition Expert Advisory Group on Diet and Health and, in 2015, he was part of the Working Group on Science and Evidence of the WHO Commission on Ending Childhood Obesity. In 2010, he received the PAHO Abraham Horwitz Award for Excellence in Leadership in Inter-American Health.