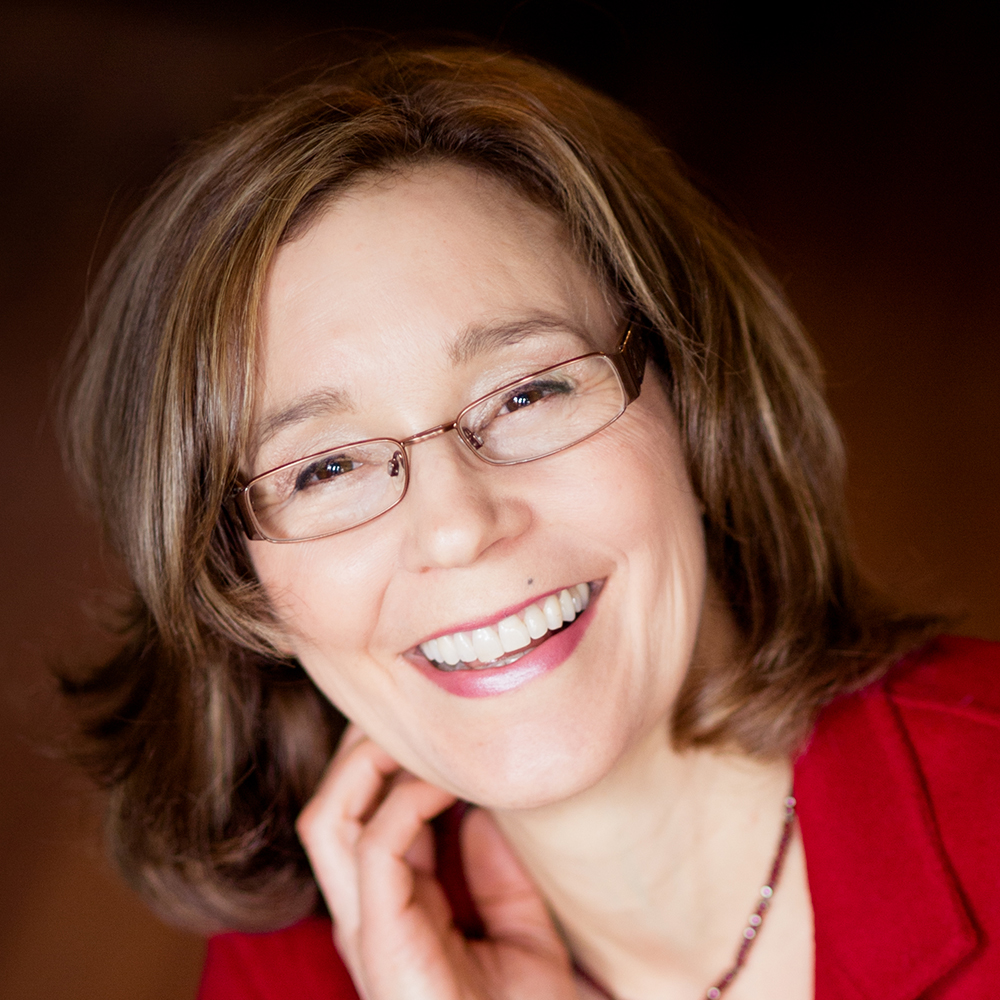 Brenda Davis, registered dietitian, is a leader in her field and an internationally acclaimed speaker. She has worked as a public health nutritionist, clinical nutrition specialist, nutrition consultant and academic nutrition instructor. Brenda is the lead dietitian in a diabetes research project in Majuro, Marshall Islands. She is a featured speaker at nutrition, medical and health conferences throughout the world.

Brenda is a past chair of the Vegetarian Nutrition Dietetic Practice Group of the American Dietetic Association. In 2007, she was inducted into the Vegetarian Hall of Fame. Brenda lives in Kelowna British Columbia.