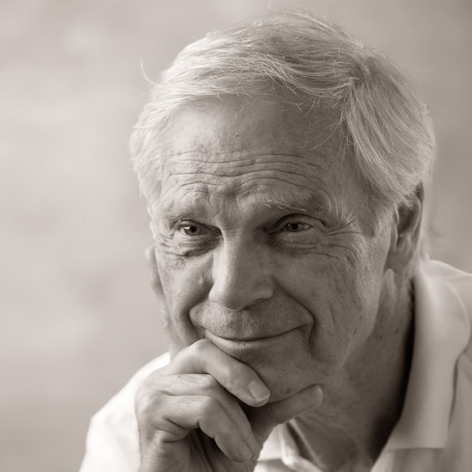 S. Boyd Eaton graduated with honors from Duke University (1960) and Harvard Medical School (1964). His residency and fellowship in diagnostic radiology were at the Massachusetts General Hospital (1965-69) and he was a diagnostic radiologist in Atlanta, Georgia from 1972 to 2013. His practice focused on orthopedic radiology: for years his group provided services for Georgia Tech athletes as well as the Atlanta Braves, Hawks, and Thrashers. In 1996 he was medical director of the Olympic Village Polyclinic during the Centennial Olympic Games. He has had academic appointments (in radiology and anthropology) at Emory University.

Eaton’s fascination with evolutionary medicine and Paleolithic nutrition dates from the late 1970’s -a time when there was little understanding of Pre-agricultural human diets or appreciation of their implications for contemporary health. In conjunction with talented collaborators, he has endeavored to characterize ancestral eating patterns, especially those of the earliest behaviorally modern humans who are thought to have appeared in Africa between 100,000 and 50,000 years ago. The lifestyle of these individuals might logically be advanced as a candidate paradigm for contemporary health promotion research.