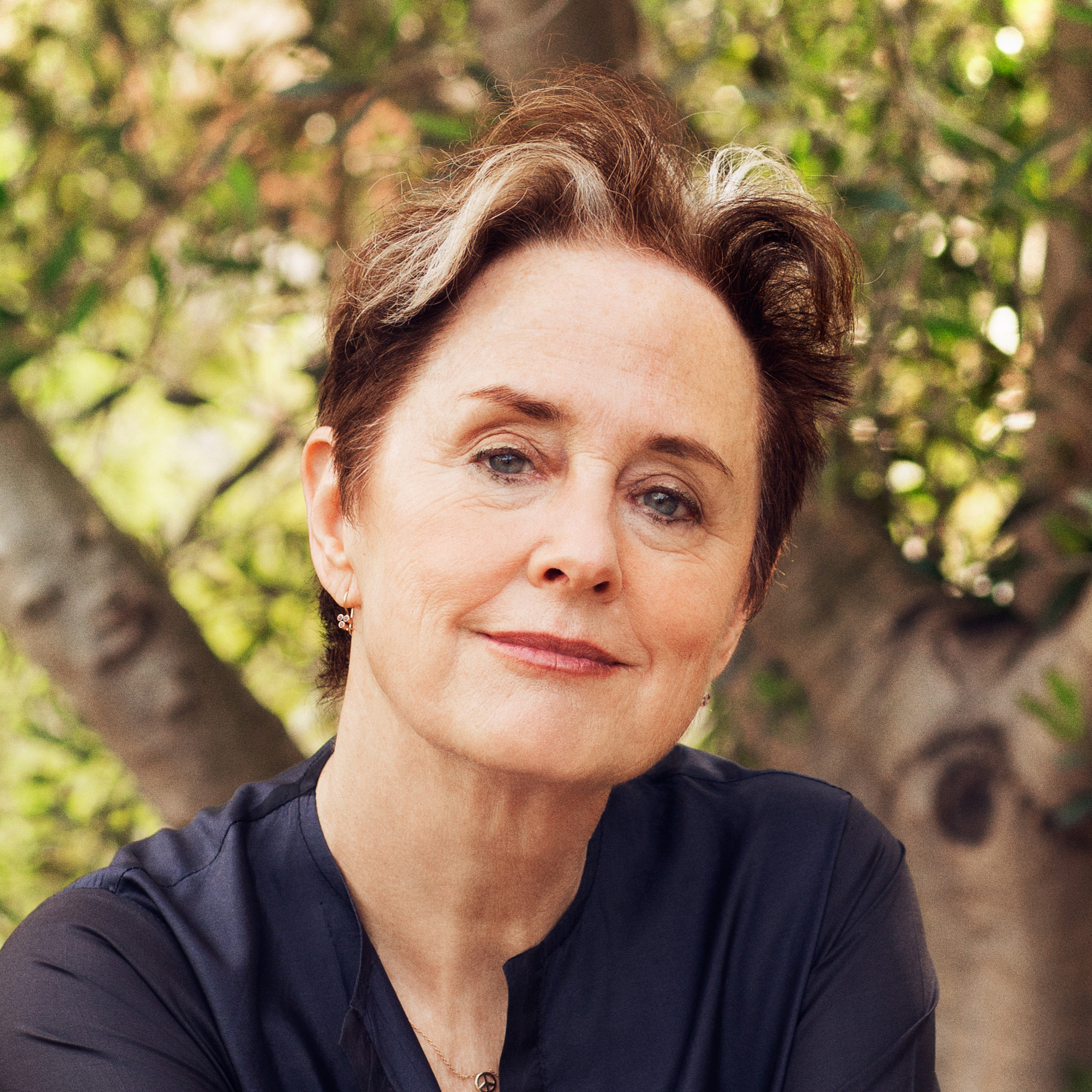 Alice Waters is a chef, author, and food activist, and the founder and owner of Chez Panisse Restaurant in Berkeley, California. She has been a champion of local, sustainable agriculture for over four decades. In 1995, she founded the Edible Schoolyard Project, which advocates for school lunch and a sustainable food curriculum in every public school. She has been a Vice President of Slow Food International since 2002. She conceived and helped create the Yale Sustainable Food Project, in 2003, and the Rome Sustainable Food Project at the American Academy in Rome, in 2007.

Her honors include her election as a Fellow of the American Academy of Arts and Sciences, in 2007; the Harvard Medical School’s Global Environmental Citizen Award, which she shared with Kofi Annan, in 2008; and her induction into the French Legion of Honor, in 2010. Alice is also the author of fourteen books, including New York Times bestsellers The Art of Simple Food I & II and The Edible Schoolyard: A Universal Idea.