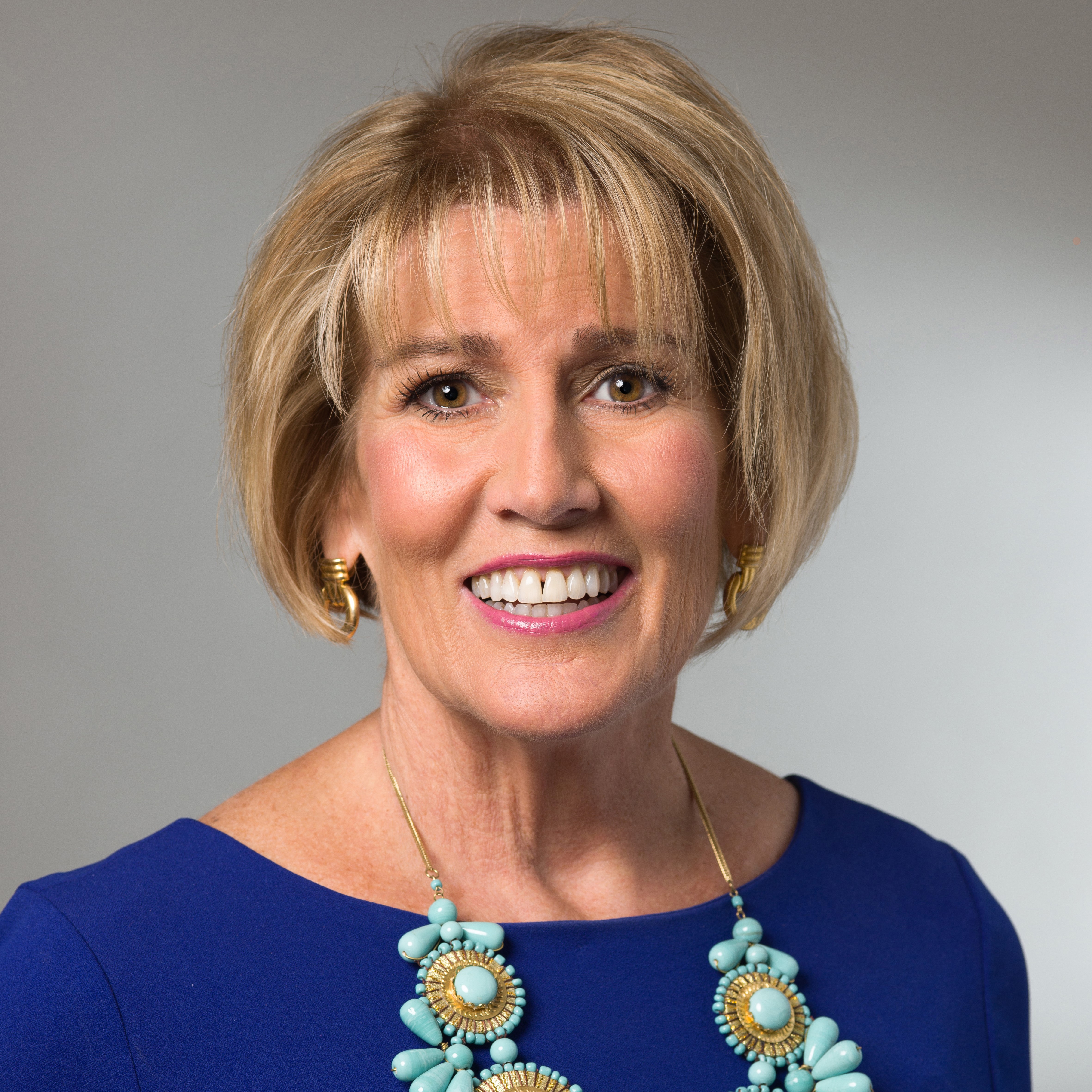 Martin is director of the Burke County (GA) school nutrition program, which has 4,500 students in five schools, serving breakfast, lunch, after-school snacks and supper. Martin has received honors and awards including Recognized Young Dietitian of the Year and the Outstanding Dietitian of the Year from the Georgia Dietetic Association; the Excellence in Practice Award from the School Nutrition Services Dietetic Practice Group; and the Academy Foundation’s 2007 Judy Ford Stokes Award for Innovation in Administrative Dietetics. An active member of the Academy’s School Nutrition Services DPG, Martin was the group’s electronic communications chair and newsletter editor. She represented the Georgia Dietetic Association in the Academy’s House of Delegates and was a member of the School Nutrition Association Foundation’s board of directors. She served as the Academy’s treasurer from 2013-2015. Martin will serve as the Academy’s President in 2017-2018. Donna is the first School Nutrition Director to be President of the Academy. Martin is a graduate of the University of Georgia and earned a master’s degree from the University of Alabama – Birmingham and an education specialist degree from Augusta State University.

In 2016, Donna’s work in the Burke County Public Schools nutrition program gained national attention when Michelle Obama and Al Roker visited Burke Middle School to help plant a school garden. Donna was then invited to speak at the White House for Michelle Obama’s capstone event celebrating all the work that had occurred in changing how children eat. Donna was also awarded the 2016 Golden Radish Award for the state of Georgia because of her efforts in the Farm to School Movement. Donna has been involved in numerous public policy initiatives including testifying before Congress about the new School Nutrition Standards and to the House of Representatives Staff on the Farm to School Bill.